Jay Spearing is facing an uncertain future at Bolton Wanderers after their boss Neil Lennon found he his club would owe us £100,000 if he played another game for them.

“We had to leave Jay out because we can’t afford to pay money to Liverpool,” said Lennon. “We did ask if they would defer it but they said no, and that’s fine, it’s their prerogative.

“If he plays another game we have to pay a certain amount of money to them but we can’t afford that right now.

“That leaves him in limbo, a difficult position. And that is hard to take as well because I think we missed him against Preston.” (via Echo).

Spearing, who has played 22 times in the Championship this season, was left out of their squad for their game against Preston. They went on to lose 2-1.

Spearing is a local lad; he was born in Wallasey, just across the Mersey from the city.

He made his Reds debut in 2008 in our Champions League game against PSV Eindhoven. He spent the next season on loan at Leicester, but then made almost 50 appearances between 2010 and 2012 – winning the League Cup in the process.

He joined Bolton on loan ahead of the 2012-13 season and was named as their player of the season the following May. 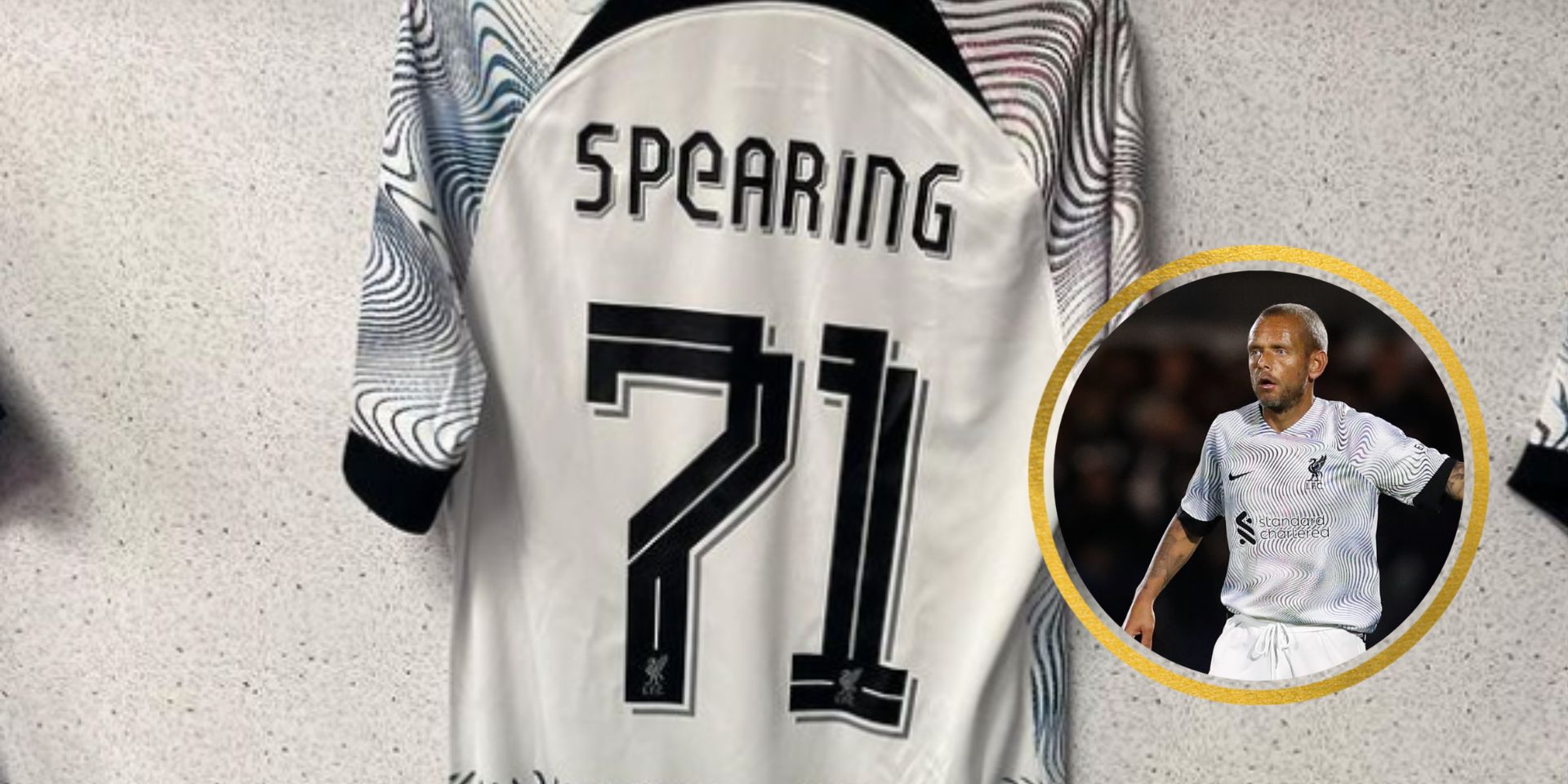 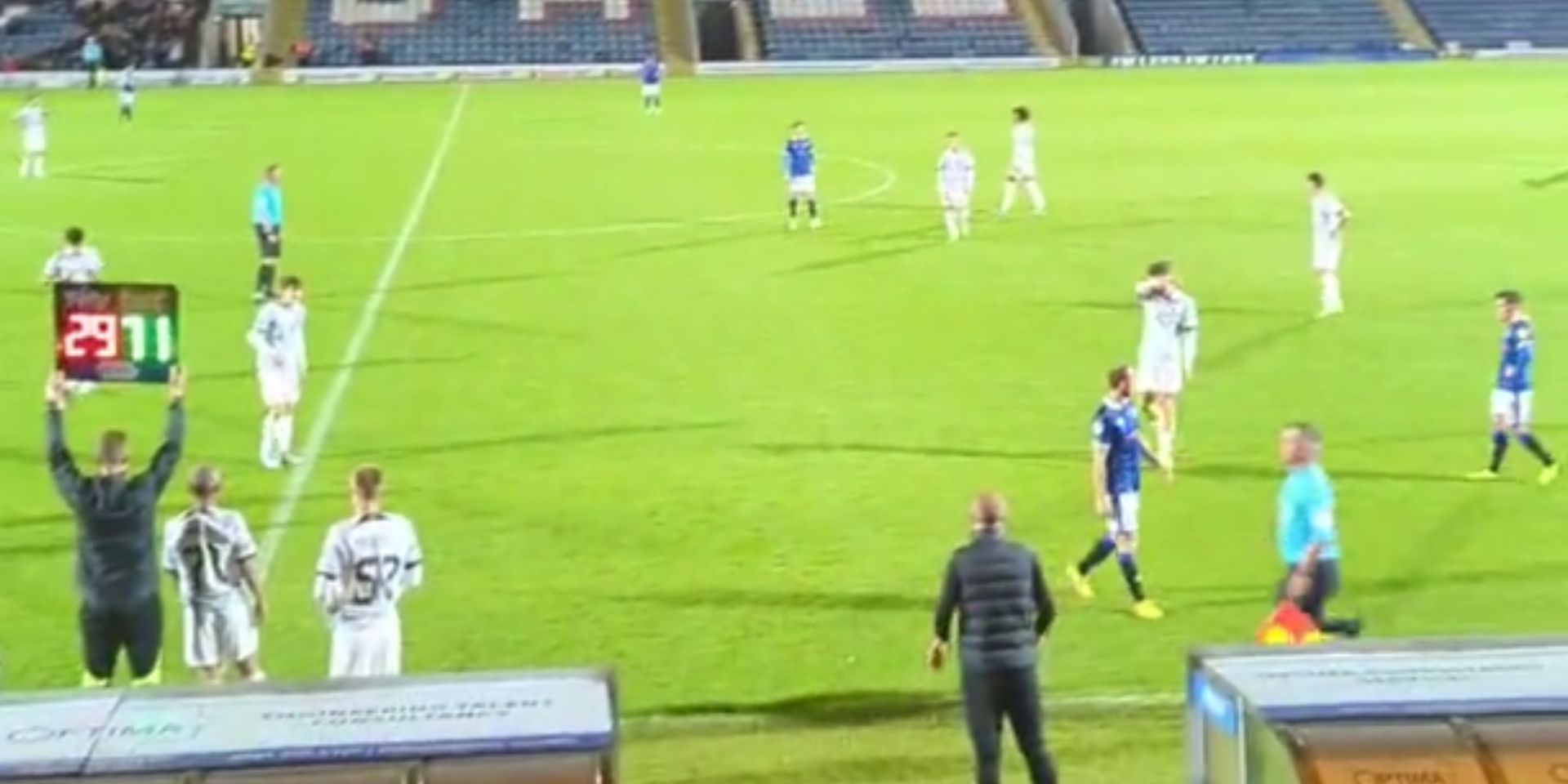 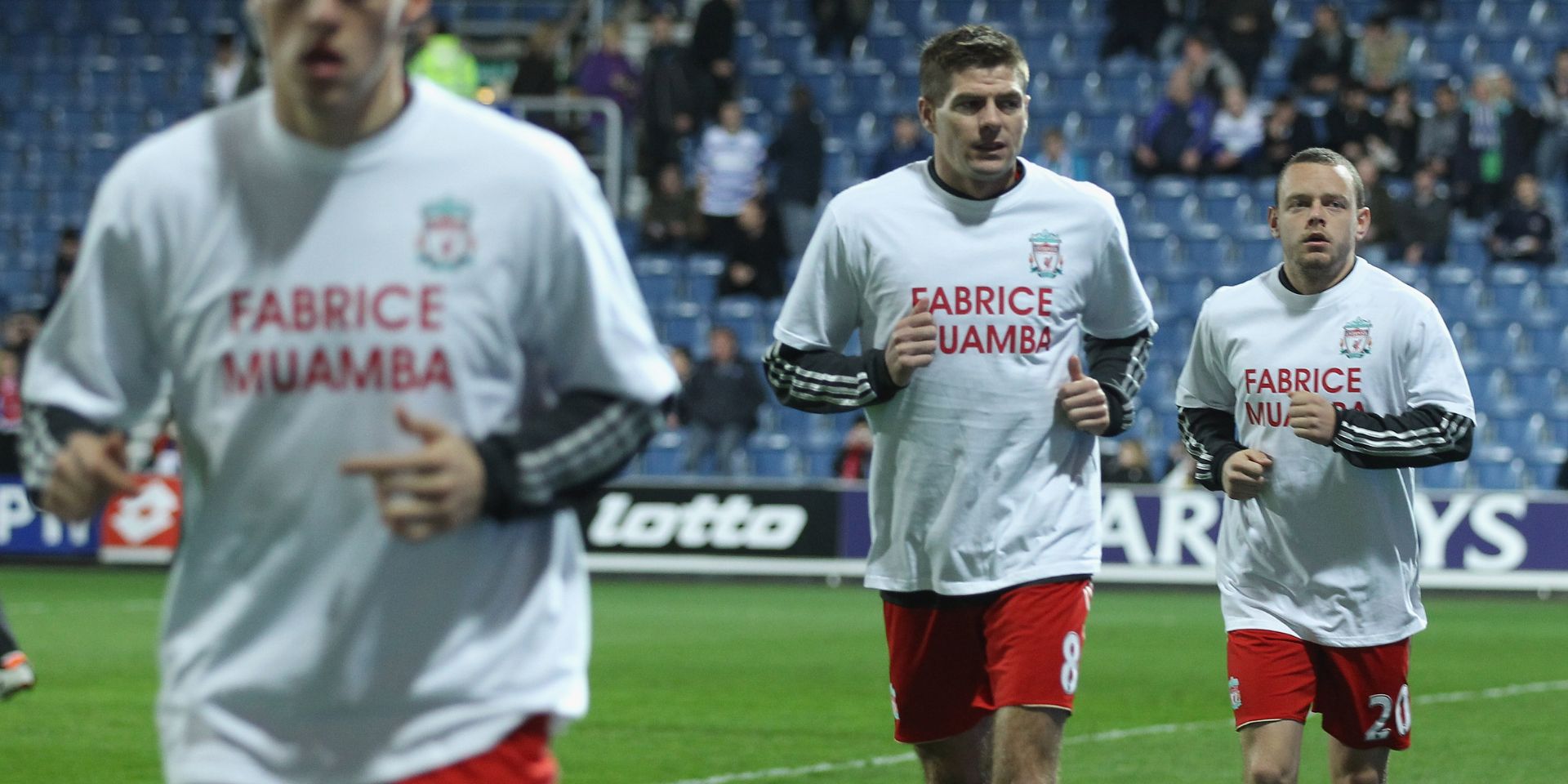 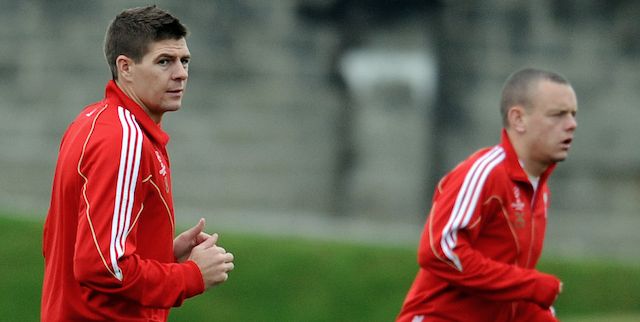 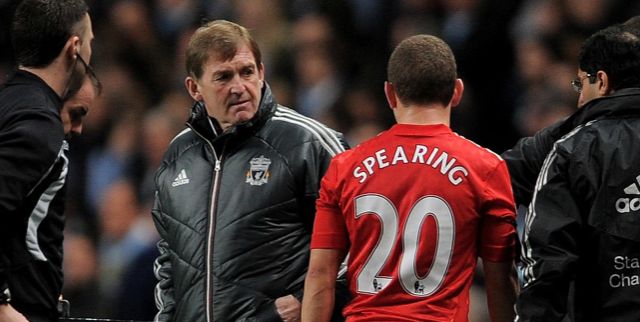