So worried is Manchester United midfielder Ander Herrera about the Europa League Last 16 tie tonight, he felt the need to complain about Anfield’s playing surface among other things…

Our pitch is like a snooker table usually and it was last Thursday when we downed our rivals 2-0, but according to the Spaniard, the grass is better at Old Trafford!

If that’s the kind of stuff their players are coming up with before tonight’s match, it’s a sign of fear, in our opinion.

Here’s what he had to say:

“We are Manchester United and if Liverpool want to go to the quarter-finals they are going to have to fight,” the Spaniard told the pre-match press conference, cited in the Daily Mail.

“Since I was here at United we have played five times against them and won four times. Two times we have played them at home and we won clearly. I think we are the better team and they were not so comfy playing here in front of our fans.

“[Thursday] will be completely different. Old Trafford is different. The pitch is bigger, the grass is better. It’s another challenge for us and I think we are ready.”

Herrera’s right that United have had the better of us before last week, but you’re only as good as your last game – and we were very good value for our two goal home win.

Goals from Daniel Sturridge and Roberto Firmino confirmed the victory, but the opponents were lucky we didn’t completely put the tie out of their reach.

Still, we need to be careful this evening. If we concede an early goal the crowd will get on our backs, and it’s up for the XI Klopp chooses to silence them. We need to maintain possession and if possible bag a goal – which will effectively put the game to bed and secure our passage into the next round. 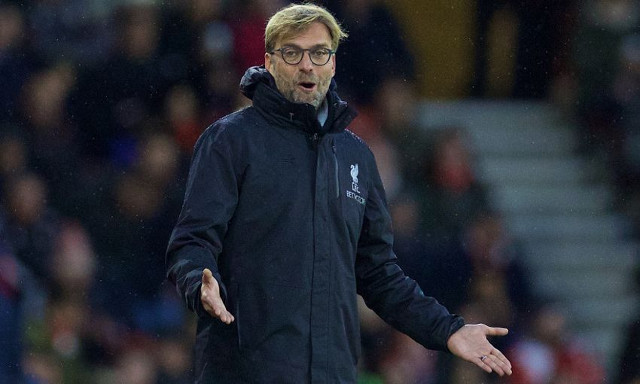