You had most of us shaking our heads in despair in the opening 30 minutes, but boy did you turn it around…

The goal was amazing, a wondrous run and chip that Pele and Maradona would be proud of – but this incredible dribble was almost as good.

In fact, if Daniel had stuck it in the back of the net it would have been as good.

His lay-off to the right found the feet of Sturridge, but the England man blasted it wide.

Sadly, it was a bit of an off-night for Daniel. He hit the bar with a great attempt in the first half, but was quiet and isolated there after.

He looked seriously angry at being subbed off (which is entirely understandable), but to his credit, he shook Klopp’s hand and didn’t let his feelings bubble to the surface.

An open letter to Philippe Coutinho… 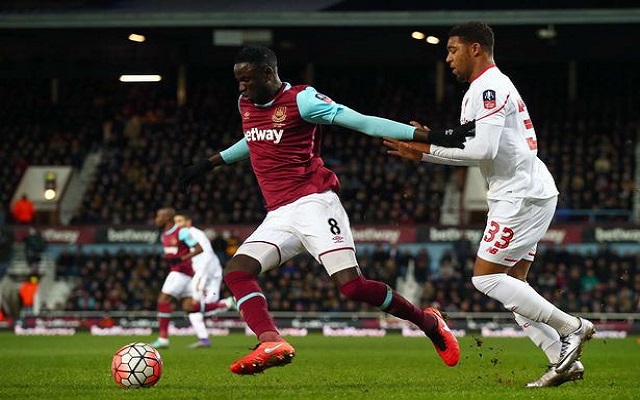 West Ham 2-1 Liverpool – Player Ratings: Benteke in the basement, Coutinho in the clouds 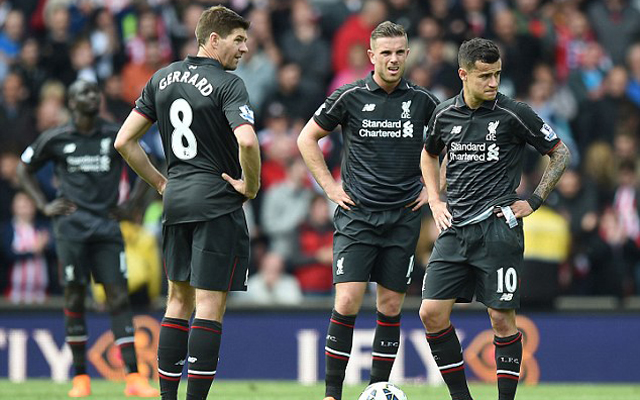