Webb called Fellaini an on-pitch ‘thug’ and for us, it’s difficult to see otherwise.

The Belgian elbowed Emre Can in the first leg of the Europa League Last 16, but somehow avoided a retrospective ban, and hit out at Dejan Lovren in the reverse tie at Old Trafford as well.

How the former Everton man avoided red cards we don’t know, but yesterday, he tried to defend himself.

“Okay, I am physical, I like to win my challenge but I am not a dirty player,” he told Football Focus, reported in the Echo.

“I like to win my challenge when I play a game. In England there are a lot of physical challenges so if you want to win the game you have to be aggressive and win your challenge.

“I never want to injure a player or to be bad, I am not like that, I just defend myself.”

Fellaini’s wrong. He is a dirty player, explained by the fact he has more impact on matches with his elbows than he does with his feet.

He’s very good in the air, but mainly because he uses his arms to get everyone close to him out of the way.

Still, we’re not complaining that Louis van Gaal chose to select him. Can bullied Fellaini in both legs, while captain Jordan Henderson similarly outperformed him. 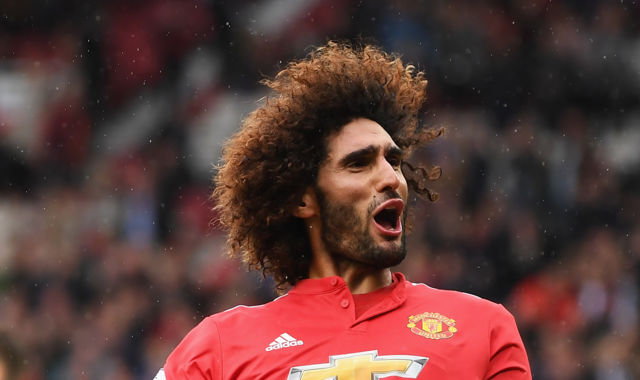 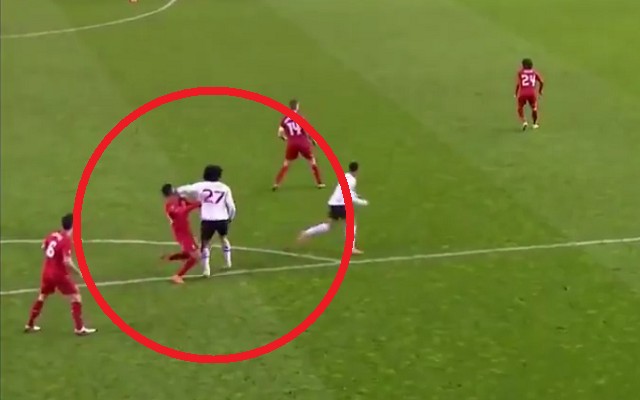 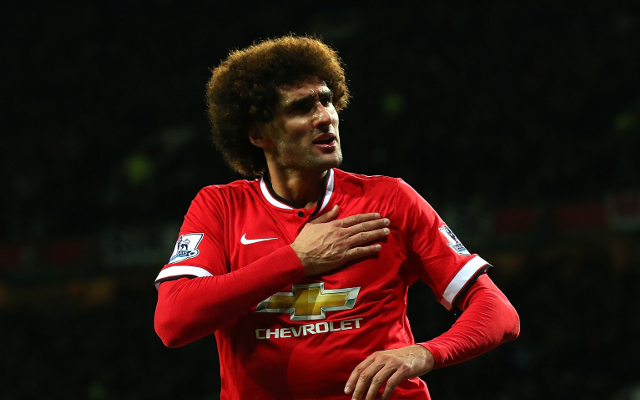 Fellaini says his Liverpool elbows were an accident; flatly ignores Emre Can incident