While the majority of the first-team is currently on international duty, Jurgen Klopp has decided to take the stragglers and a load of youth players for a training camp in Tenerife.

The likes of Joao Teixeira, Jon Flanagan, Kolo Toure, Alberto Moreno and Roberto Firmino are present, with the latter unable to represent Brazil due to a hamstring problem. (We’re not sure how much training he’s actually doing, but the warm weather will do our Samba star some good!)

Below we’ve noticed starlet Ovie Ejaria, who’s not long turned 18, with the group, as well as keeper Shamal George.

Hopefully the trip will give some youngsters a chance to really impress the boss – who’s got some enormous fixtures to contend with on the completion on the international break. 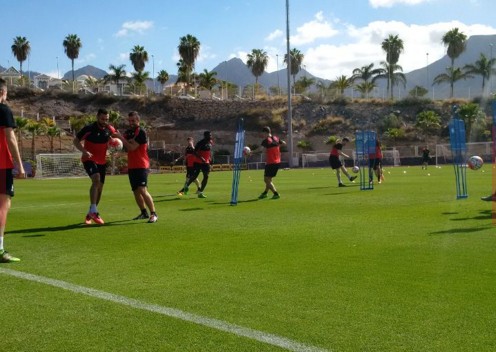 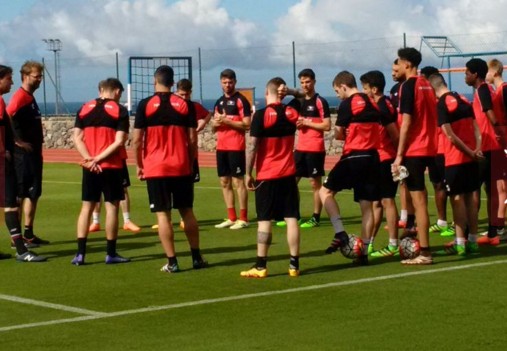 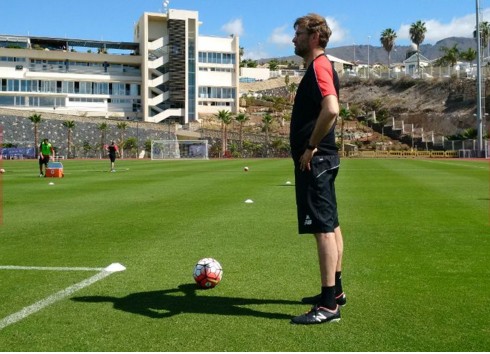 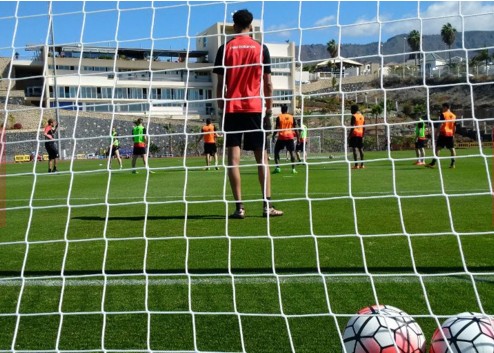 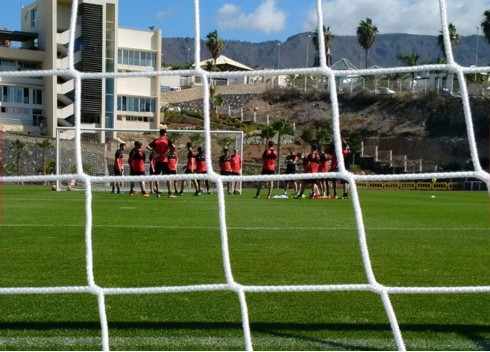 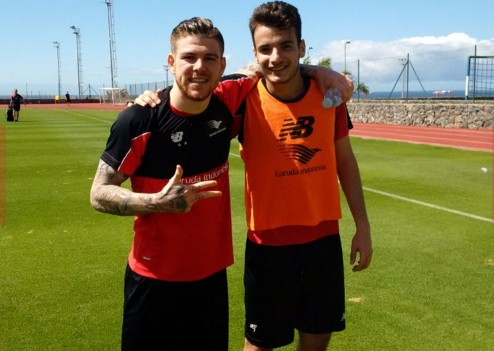 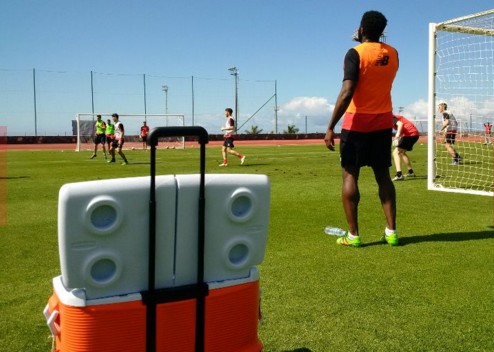