In the aftermath of our Europa League victory over Man Utd, both clubs were rightly hit with a range of charged from UEFA.

Bizarrely, however, we were charged with illicit chanting while United were not. It reeked of double standards – both clubs had been as guilty as each other in the two legs, with vile chants raining down from both sections of support.

Today, UEFA has said it is now considering evidence that could lead to a charge for United.

In a statement, they said:

“UEFA has recently been made aware of several reports concerning alleged illicit chanting on the occasion of the UEFA Europa League ties between Liverpool FC and Manchester United FC of 10 and 17 March 2016.

“As a result, a UEFA ethics and disciplinary inspector decided to investigate further and gather potential evidence.

“The two clubs have thus been asked to provide statements relating to the alleged incidents within 10 days.” (via Echo).

Is this the right decision? Let us know what you think in the comments below. 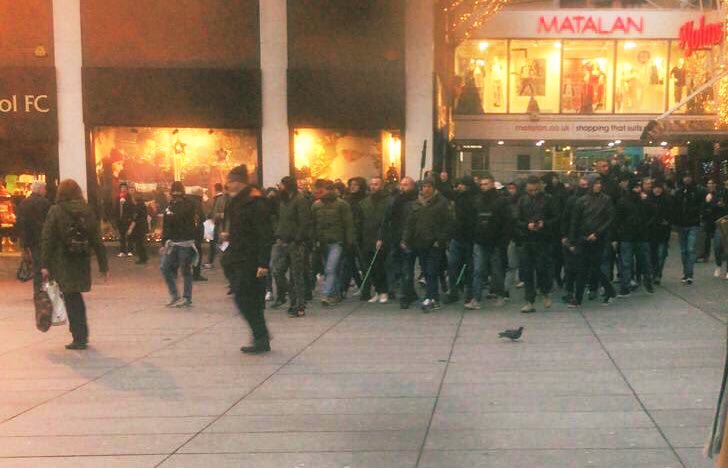 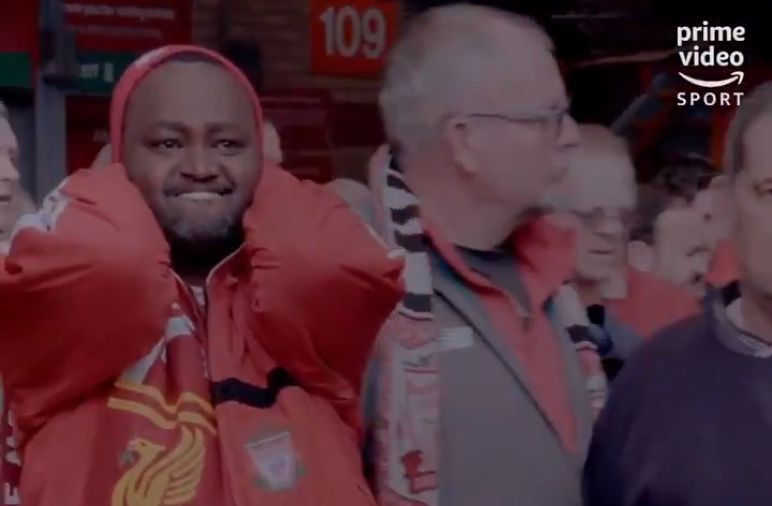 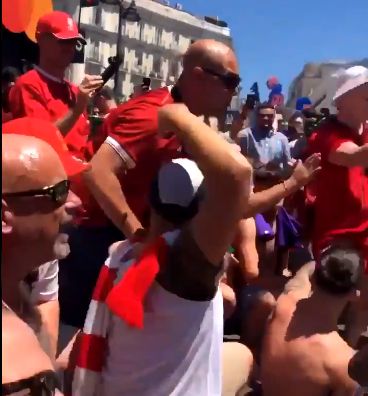 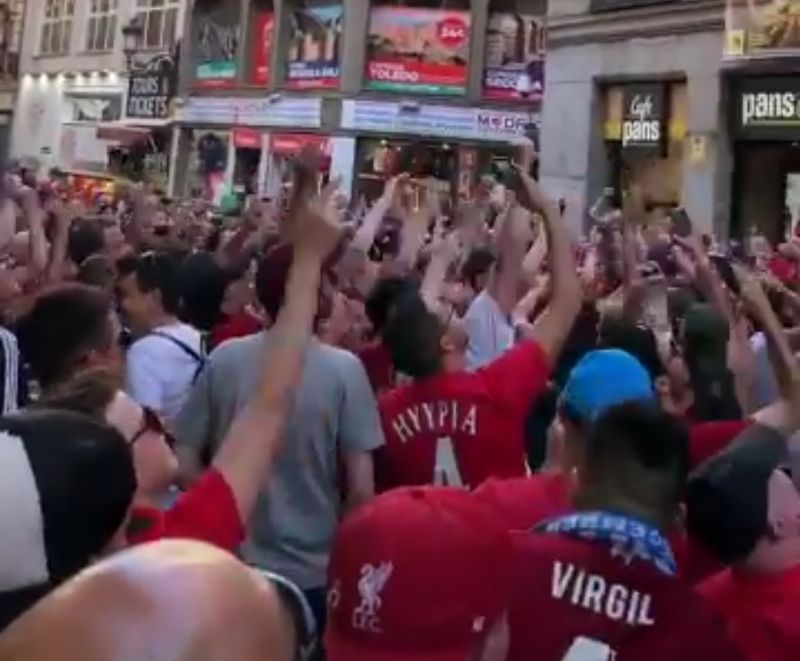