Three Liverpool players have been included in the England side for tonight’s friendly with Germany.

According to BBC Sport, Nathaniel Clyne, Jordan Henderson and Adam Lallana will all start at Berlin’s Olympiastadion as England prepare for Euro 2016 with a visit to the reigning world champions. 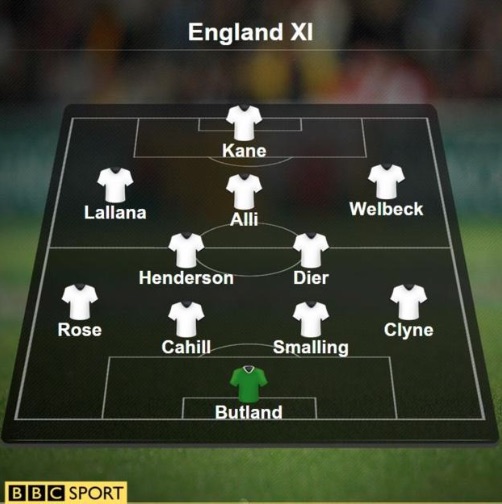 Clyne has been very consistent for us since his arrival last summer, and it is good to see that he is holding off the challenge of Kyle Walker, despite Tottenham Hotspur’s Premier League title charge.

There are still four Spurs players in Roy Hodgson’s XI – debutant Danny Rose, Eric Dier, Dele Alli and Harry Kane, but we are the second most represented side with three of our own in the lineup.

Henderson gets the nod over James Milner in the centre of the park – some friendly competition between Reds teammates – who could both come up against Emre Can in the Germany midfield.

England have competition for places in attack, so there is perhaps more pressure on Lallana than most to deliver a performance. Daniel Sturridge will hope to get some action from the bench.

We wish them all the best of luck, and will be keeping our fingers crossed that they don’t get injured!