Jurgen Klopp would have had a close eye on Germany 2-3 England last night as three Liverpool players started for the Three Lions and Emre Can for the hosts – but the Express reckons his staff were paying close attention to two others as well.

They claim that Liverpool, along with Manchester City, were watching Mats Hummels, with both clubs earmarking him as a potential summer signing. The report suggests Pep Guardiola wants him as part of his Manchester City revolution, while Klopp would love to reunite with the outstanding Borussia Dortmund centre-back.

Interestingly, Colin Mafham writes that Hummels would prefer a switch to Liverpool where he’d be an automatic starter and would play for his favoured former boss.

As well as Hummels, Liverpool were scouting left-back Jonas Hector. Hector plays for FC Koln in the Bundesliga and has emerged as Germany’s first-choice on the left of defence.

A few days back, Hector hinted that he’d relish the opportunity to work under Klopp (via Sky Sports).

“Then I would start to think about it,” Hector said when asked if he’d like to work under Liverpool’s manager.

Despite conceding three goals last night, Hummels and Hector would notably boost our defence. The former is a superb ball-playing centre-back who’s established himself as one of the best in Europe over the past four or five seasons, while Hector is a left-back with equal defensive and offensive nous – something which cannot be accused of Alberto Moreno. 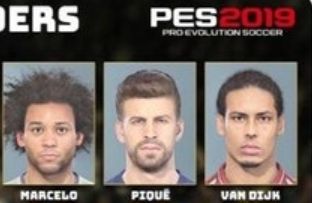 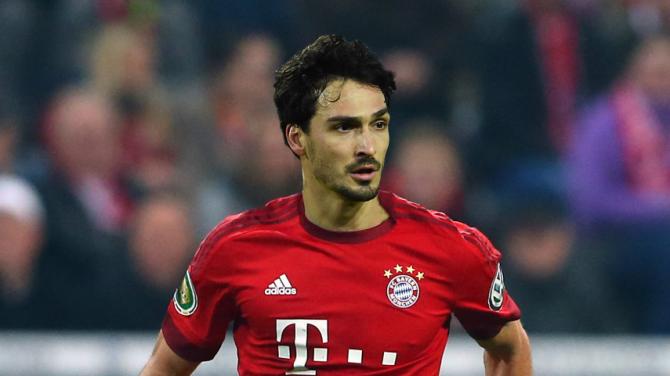 Hummels could become available this summer; LFC should pounce