What a satisfying story this is!

Neville’s hatred for Liverpool during his playing days was public knowledge, so we don’t feel too guilty about this.

Pako worked under Rafa during his first years in England, and was part of the coaching staff when we won the Champions League eleven years ago. Since, he’s gained success at Macabi Tel Aviv and Santos Laguna.

Neville’s stint in Spain was an unmitigated disaster. He spoke superbly (albeit in English) in press-conferences, but his results didn’t lie. Valencia have lost four of their past five games and Neville and his younger brother Phil were consistently booed by home supporters who didn’t understand why the club had appointed someone who can’t speak the language and without any managerial experience.

It’ll be interesting to see if he returns to the Sky Sports studios, where it’ll be much trickier for viewers to drool over his analysis following the firing, or if he’ll look to take a job in England instead.

(Video) “Manchester United are going to beat Liverpool on Sunday, that is a fact!” – Neville’s confident prediction ahead of PL tie 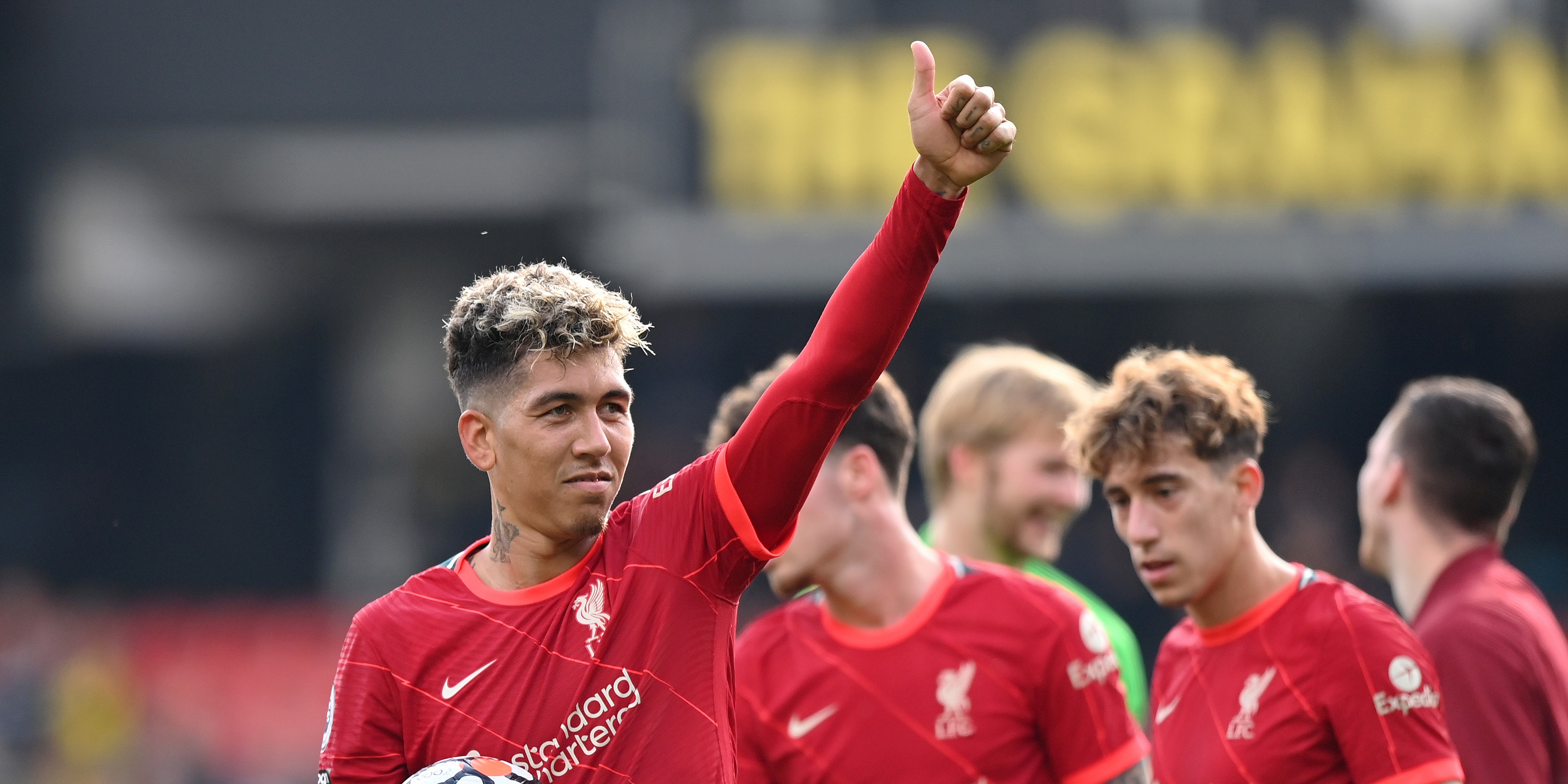