According to respected German journalist Raphael Honigstein, who knows Jurgen Klopp well, Liverpool’s manager will not look for a marquee replacement for Christian Benteke this summer.

Instead, he will look for an up and coming forward who has yet to fulfil their potential and will not break the bank.

This is in his column for Sport1, in which he confirms that the £32.5m Belgian striker is a certainty to depart come the end of the season.

Honigstein’s claims align strongly with Liverpool’s recent bid for Lucas Alario, the little known, 23-year-old River Plate forward. According to the Mirror Liverpool are trying to work out the simplest way to sign the Argentine who’s currently owned by three separate parties.

Barely anyone in England has heard of Alario, who’s started to find the back of the net recently after a slow start to his career in South America.

Klopp has a track record of translating potential into stardom, of course. The best example in terms of strikers is Robert Lewandowski, who arrived for a small fee from Poland and left to Bayern Munich as arguably the best out and out centre-forward on the planet. In other positions, he acquired Shinji Kagawa, Ilkay Gundogan, Mats Hummels for small fees before helping them become European renowned stars.

Liverpool fans then shouldn’t be disheartened we’re not going to splash huge cash on a striker. The fact our two most expensive ever buys are Andy Carroll and Benteke proves it doesn’t guarantee any level of success. 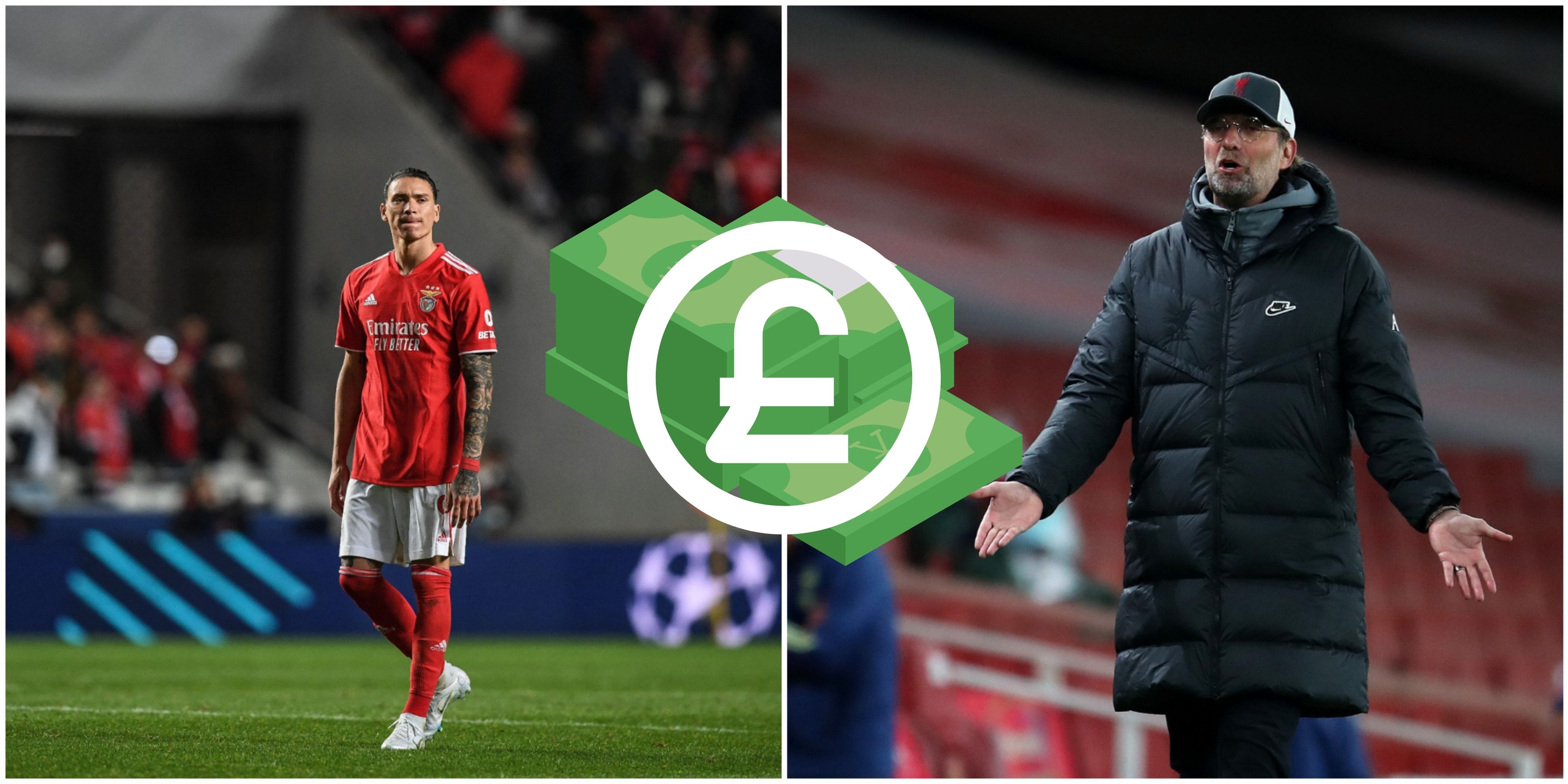 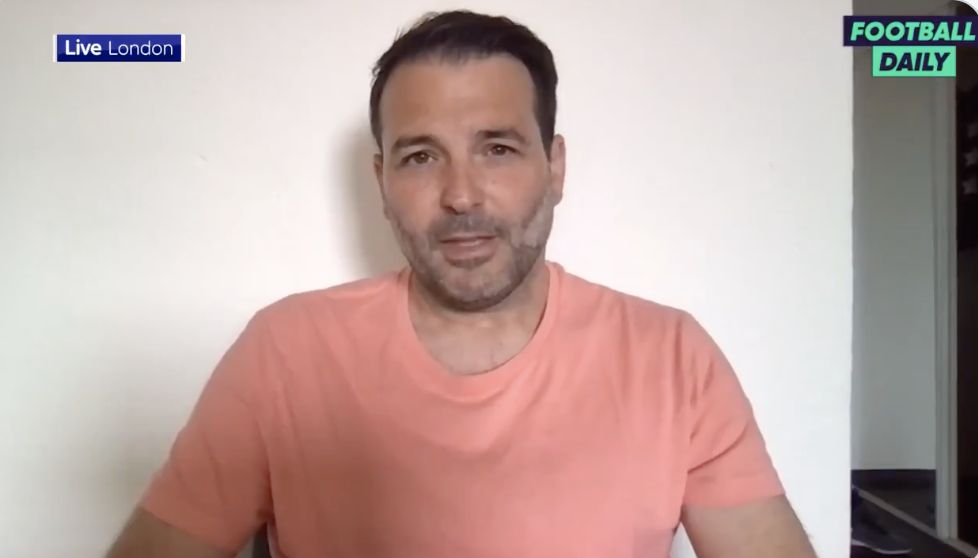