Attacking duo Christian Benteke and Roberto Firmino are both major doubts for our weekend clash with Spurs.

According to the Echo, the Belgian and the Brazilian are both likely to miss out, though on the bright side Divock Origi is back in training and could play some part.

Firmino didn’t train on Thursday and is still struggling to overcome the hamstring injury which forced him to withdraw from Brazil’s squad.

Benteke also didn’t train. He dropped out of the Belgium squad with a knee injury.

Origi had also withdrawn from his international squad with a thigh injury, but he trained along with the rest of the squad.

Arguably the best news of all, however, was that Philippe Coutinho is expected to be fit. There was a concern that he might be suffering from extreme jet lag following a 6,300 mile trip back to Merseyside on Wednesday after Brazil’s World Cup qualifier in Paraguay, but he is showing no sign of problems. 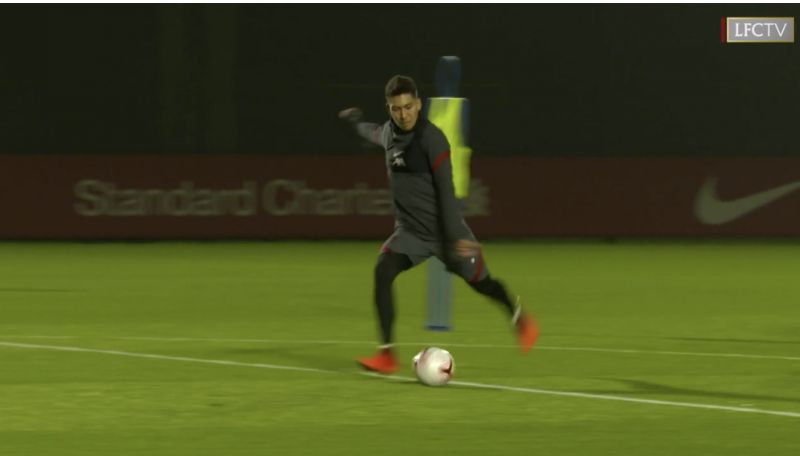