Liverpool Under-18s battered Fulham 5-1 at the weekend, largely thanks to two goals from wonderkid Toni Gomes, perhaps the most impressive player in the side right now.

Ben Woodburn, Ovie Ejaria and Herbie Kane also found the back of the net, but Gomes stole the show and was easily the Man of the Match. On this kind of form, he could be asked by Jurgen Klopp on the first-team’s pre-season tour.

“Toni’s first goal was a goal of the season contender – it was some strike,” boss Neil Critchley told the official website.

Gomes is just 17-years-old but is progressing at a serious rate. Earlier in the campaign, Sport Bild described him as ‘Jurgen Klopp’s most valuable jewell’.

Check out the strike below…

Toni Gomes somehow finds his way past two @fulhamfc defenders & fires into the top corner for the U18s…https://t.co/Ht7KOT39Qw 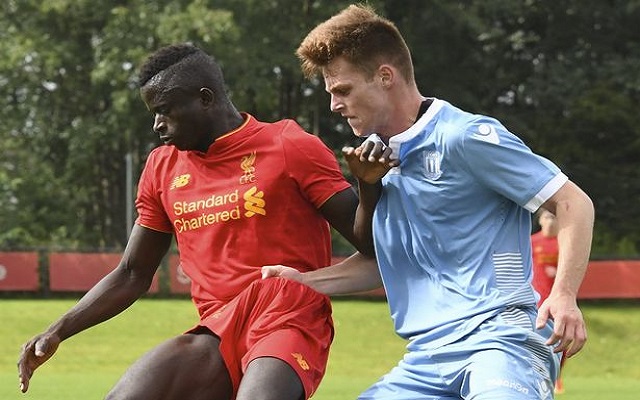 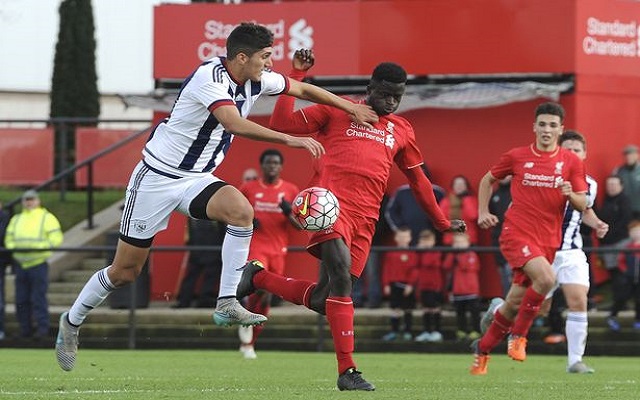