If this didn’t give you goosebumps, we don’t know what will…

Before tonight’s Europa League quarterfinal between Borussia Dortmund and Liverpool, the 81,000 fans in Signal Iduna Park produced one of the best versions of You’ll Never Walk Alone you’re likely to see.

Our German opponents adopted the anthem as their own in the 1990s, thanks, according to the official website – to local Dortmund band Pur Harmony who covered the song and gave it to their stadium announcer.

It went down terrifically with the Yellow Wall, the tier of 25,000 Dortmund supporters, and it’s been a common occurrence ever since.

The Kop’s been singing Gerry and the Pacemakers’ version since the 1960s of course, but together, it’s really special. 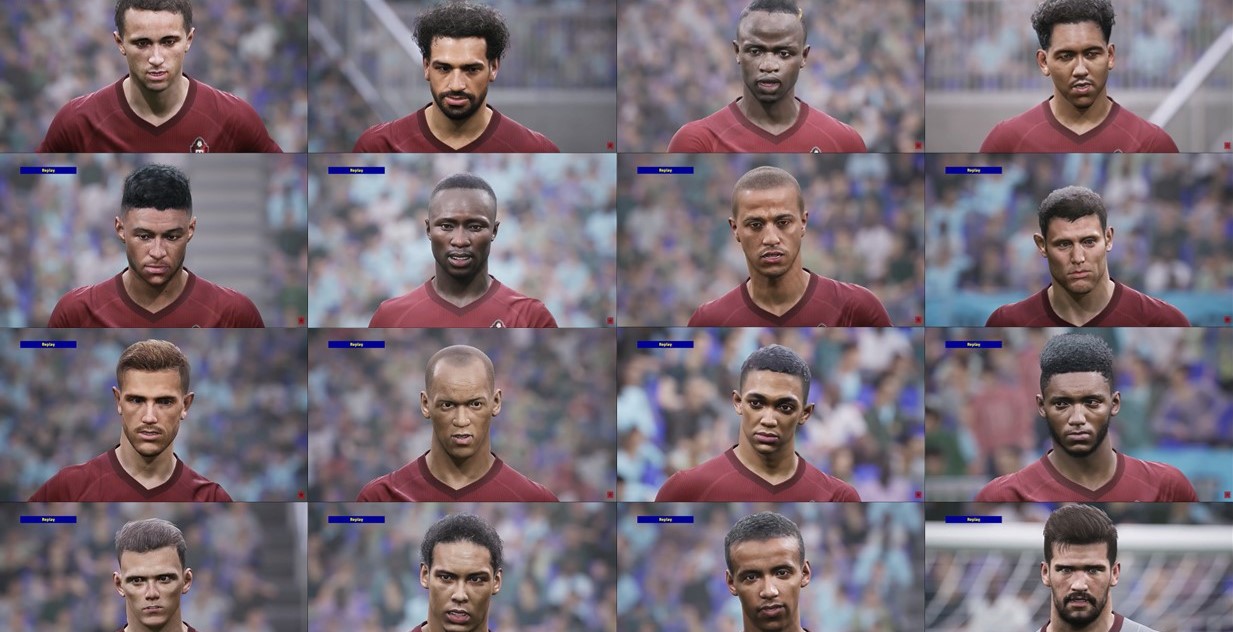