Not only was his automatic starting spot usurped by Divock Origi against Borussia Dortmund last night, with the Belgian scoring our goal to boot, but Sturridge’s training jersey was nicked by his Belgian counterpart as well!

A clip has emerged of Origi wearing a no.15 training top, which is of course Sturridge’s squad number!

Obviously this isn’t a big deal, but the question of whether Origi or Sturridge will start up top over the next couple of weeks certainly is.

In our biggest game of the season, Jurgen Klopp went with the 20-year-old Belgian instead of a fully fit Sturridge, and Origi repaid his manager’s faith with endless running, holdup play and a goal.

We reckon Sturridge will get the nod at the weekend against Stoke, and it’ll be his performance at the weekend which will likely decide if he’ll start the home leg in a week’s time.

Check out the clip below! 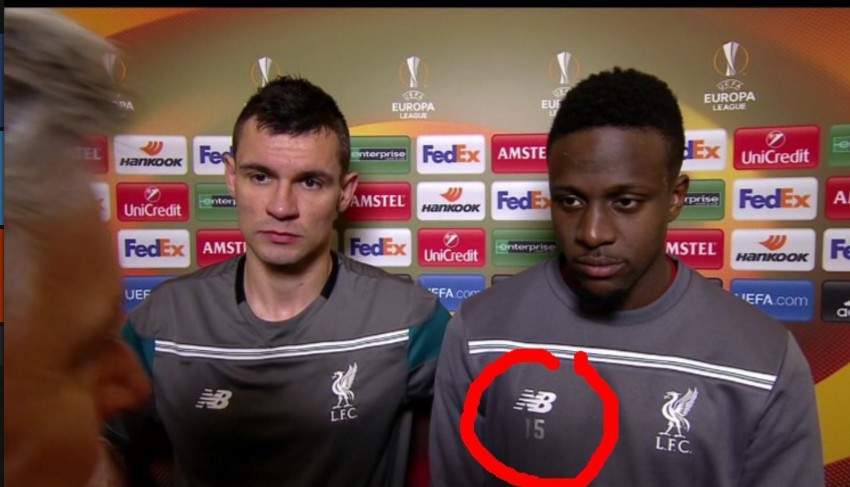