Liverpool are preparing a summer bid for AZ forward Vincent Janssen – the top goalscorer in the Eredivisie – according to Spanish publication Don Balon.

Don Balon reports that the 21-year-old striker, who made his full international debut for Netherlands against England last month, is valued in the region of £9.6m.

He scored one goal and assisted the other as Holland ran out 2-1 winners at Wembley, and he also has a division-high 21 goals so far in the Dutch top flight this season.

Goals in the Eredivisie do not count for much when it comes to Premier League pedigree. Many prolific strikers have come from Holland to England and flopped.

It is understandable that Jurgen Klopp is reportedly looking at strikers, with the Anfield futures of Christian Benteke and Daniel Sturridge arguably up in the air.

But the Reds manager should probably be looking at a more established marksman, somebody who represents less of a risk, if he wants to add to his forward options.

In Divock Origi, we already have a young striker who is starting to show bags of potential. If there is a chance that Janssen’s arrival harms his development, it is not worth it. 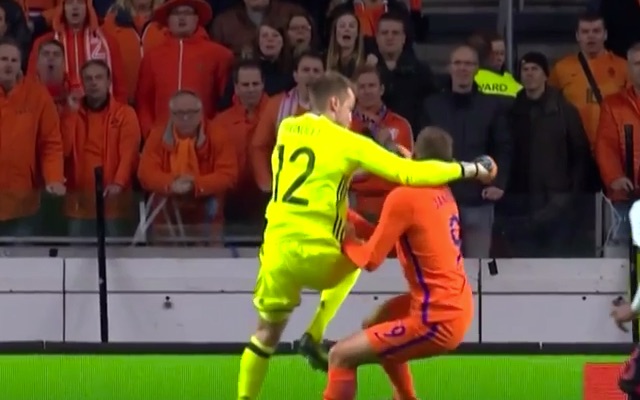 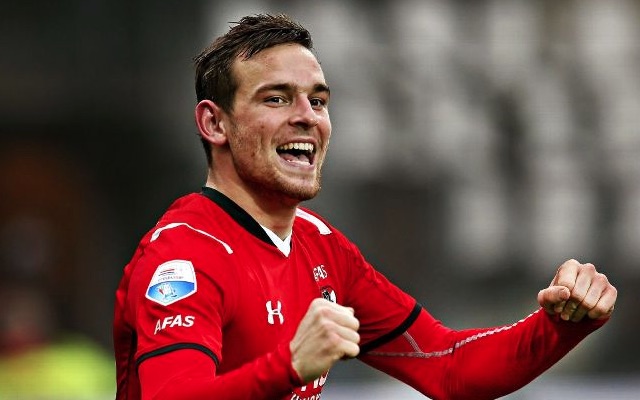