To steal the words of a certain Jurgen Klopp – BOOM!

What can we say? Despair, drama, delight. Anfield under the floodlights in a European game. Nothing quite like it.

We looked down and out when Mkhitaryan and Aubameyang made it 2-0 inside nine minutes. We had ten minutes of hope after Origi made it 2-1 just after half-time. We saw the Germans stamp all over our fragile dreams when Reus made it 3-1 in the 57th minute.

And then… And then the last 25 minutes happened. Coutinho. Sakho. Lovren. Three kings among men. Three names that will be on Kopites’ lips for years to come.

Klopp is already a hero. One (lost) final down. Two games from another. We can win it. We can be in the Champions League and the Super Cup. Believe.

Relive all the highs and lows of a dramatic night of football with the extended highlights show below (courtesy of fullmatchesandshows.com): 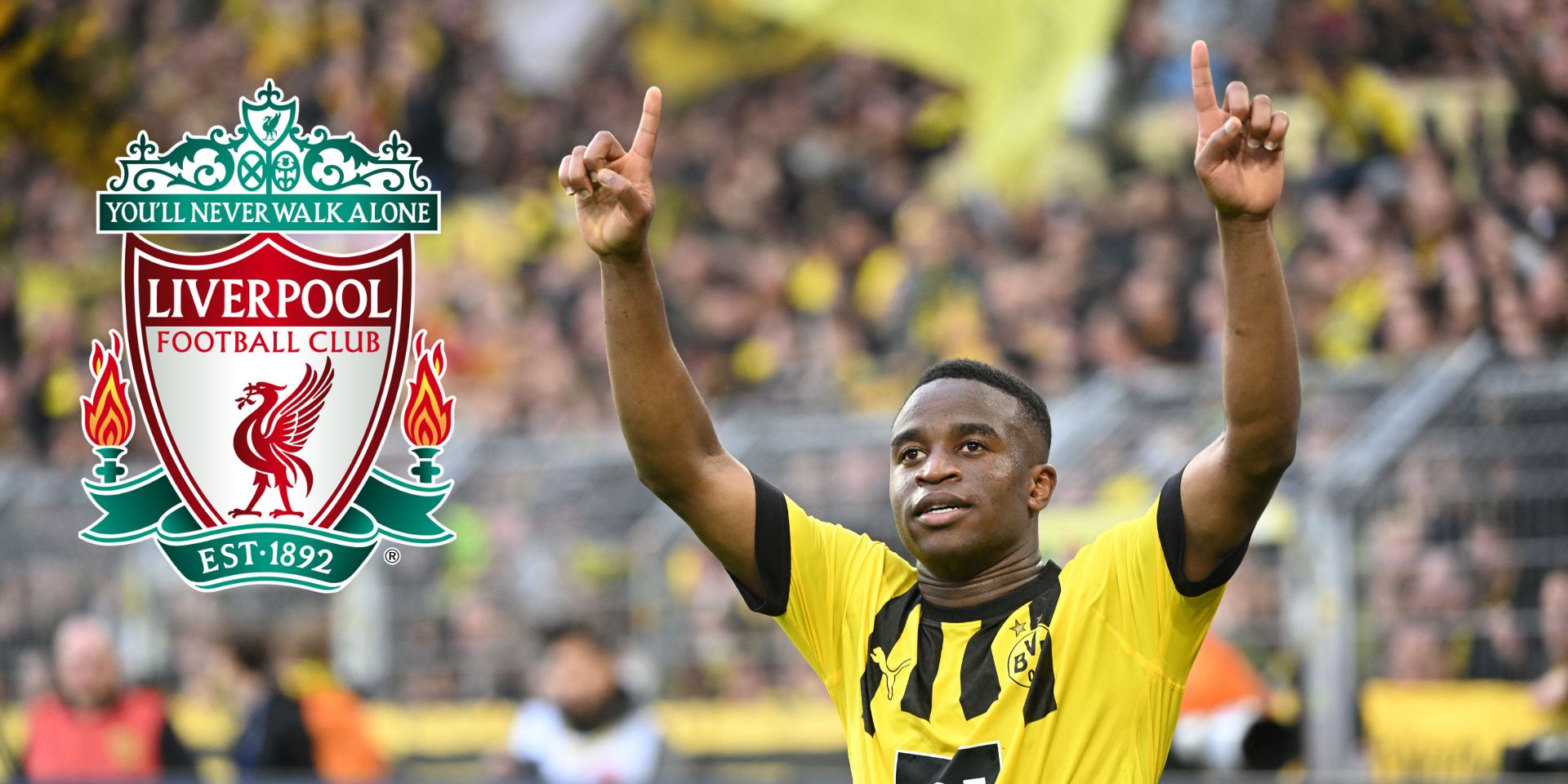