On April 15, Liverpool as a club, city and people held the final Hillsborough memorial.

It was a beautiful service, and was another fitting tribute to the 96 fans who so tragically died in 1989.

But Gerrard wore his own black armband to show his respect, with his own cousin Jon-Paul Gilhooley one of the victims 27 years ago. 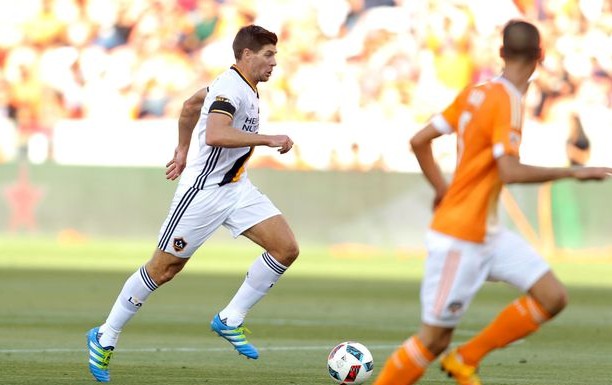