Jurgen Klopp’s so adamant that Liverpool’s squad will be tightly knit and working towards a common cause, he’s claimed that he wouldn’t sign a player whose character didn’t suit – although he did it entirely more bluntly!

Klopp, as reported by the Red Bulletin, promised Reds that, “I would never sign an a****** just because he’s great at football.

“Anyone can have a good day. But you have to be able to perform on a bad day. That’s what you live for as a sportsman. You have to put up a fight.”

(We wonder how he would have got on with Luis Suarez and Raheem Sterling! Although in fairness, the former’s character was never questioned off the pitch…)

Liverpool currently have a squad filled with young talent, and Klopp will hone their attitudes as much as their ability.

We need to instil a never-say-die attitude; a hunger and a belief. The kind which was evident on Thursday night, when Liverpool fought back to down Borussia Dortmund at Anfield.

The victory earned us a spot in the Europa League semi-finals, and Friday saw us draw Spanish outfit Villarreal – currently fourth in La Liga thanks to their outstanding defensive record.

Still, Dortmund hadn’t lost a game in 2016 until earlier this week, and if Klopp can summon the kind of second-half performance he managed to against the Germans, the competition is ours for the taking. 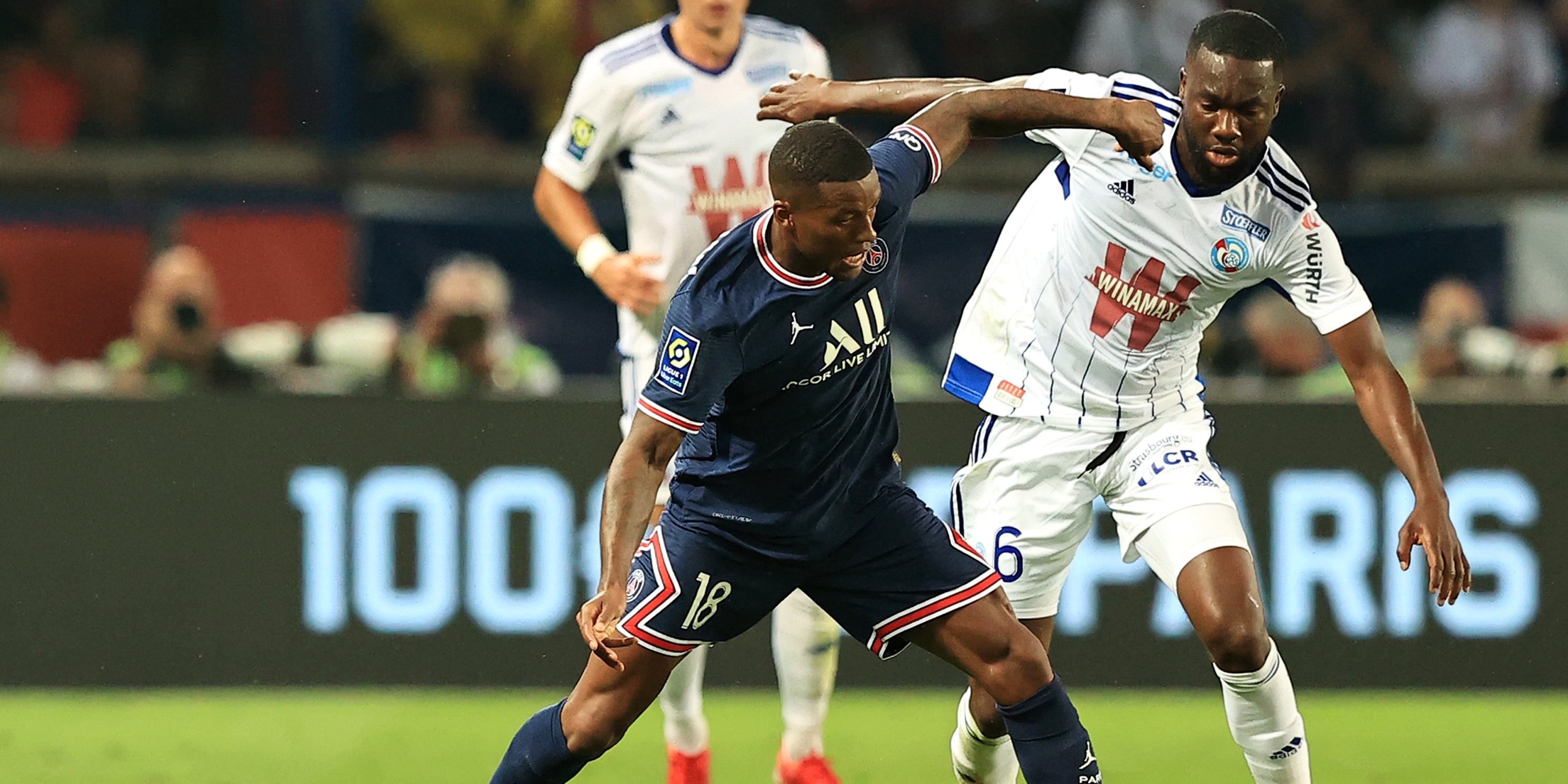 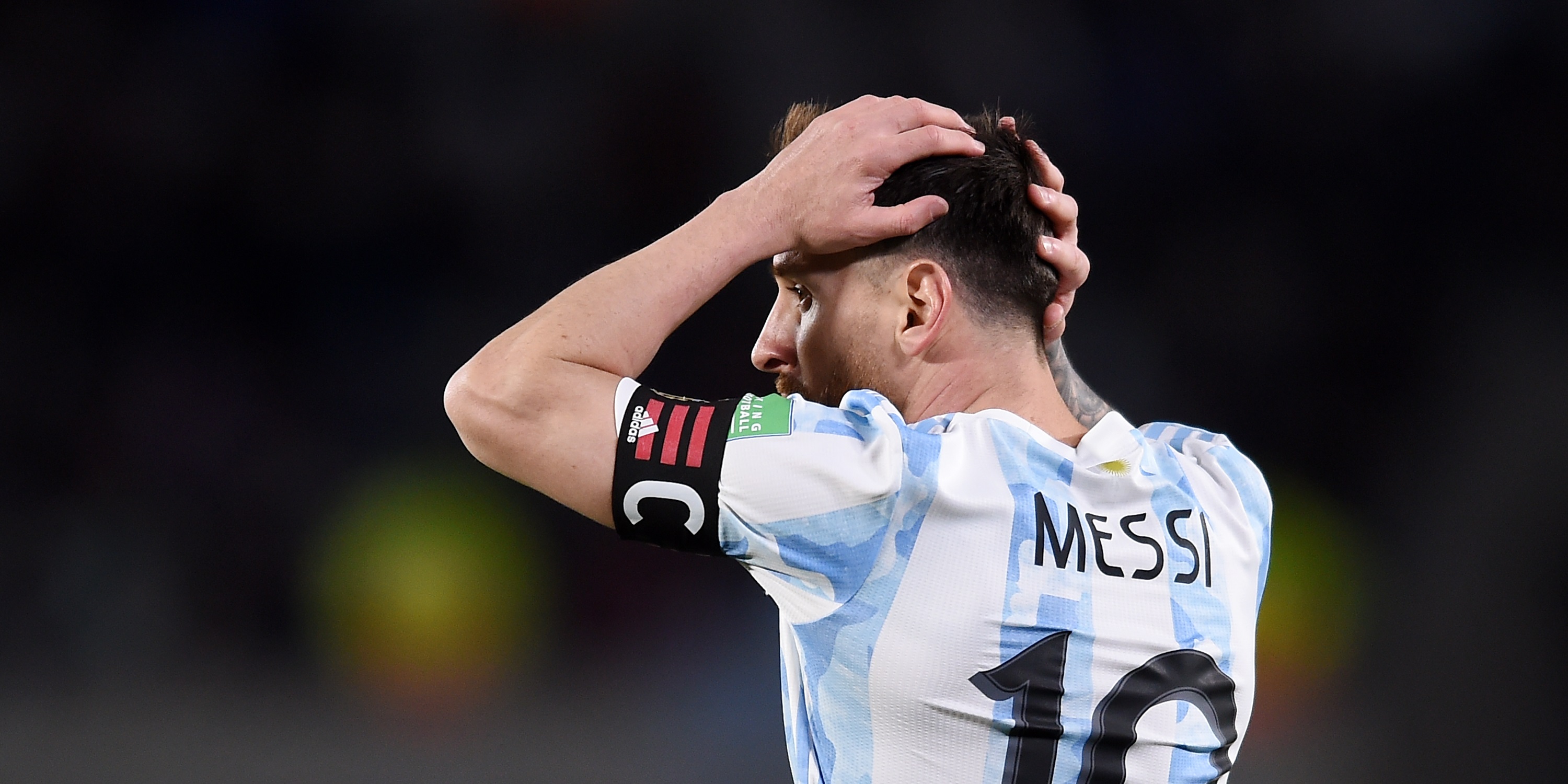 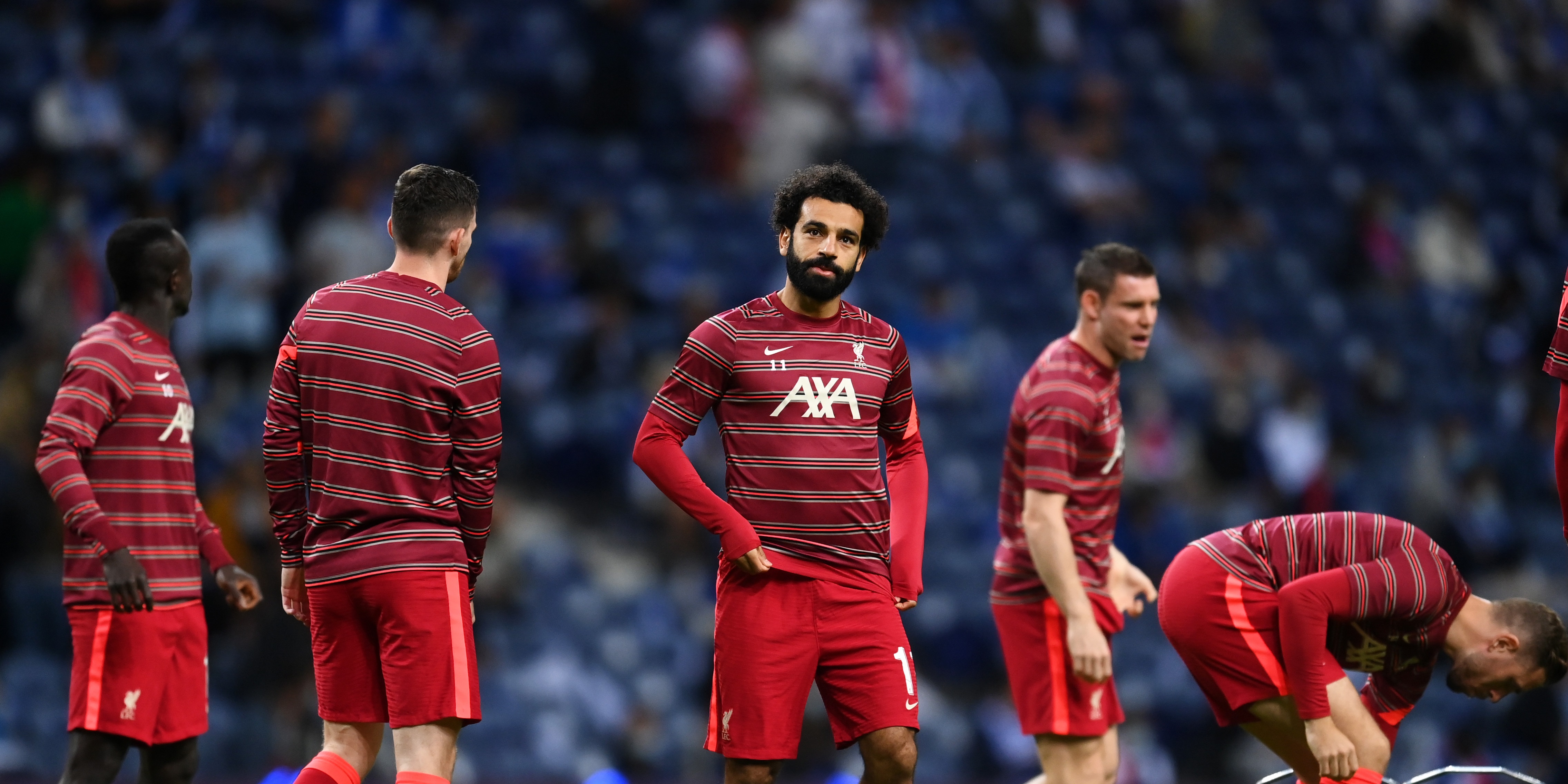