We are just two games away from the Europa League final.

Of course, we don’t want to jinx things by saying we’ll definitely be in it – Villarreal are a good side who are flying high in La Liga – but with the squad looking confident and the second leg at Anfield, most people would make us favourites to progress.

And what better reward for our long-suffering fans than a ticket to a European final? It’s something that would finally draw a line under the largely-poor last 24 months and put the whole club in a positive mindset ahead of what will be a hectic summer.

Except – most fans won’t be able to go.

It’s in part down to UEFA’s crazy decision to hold the final in a stadium which only has a capacity of 35,000, and in part due to UEFA giving 8,000 tickets (or almost 25 percent) to “the local organising committee, national associations, commercial partners and broadcasters, and the corporate hospitality programme”.

Good work UEFA – so pleasing to know you’ve got real fans at heart. 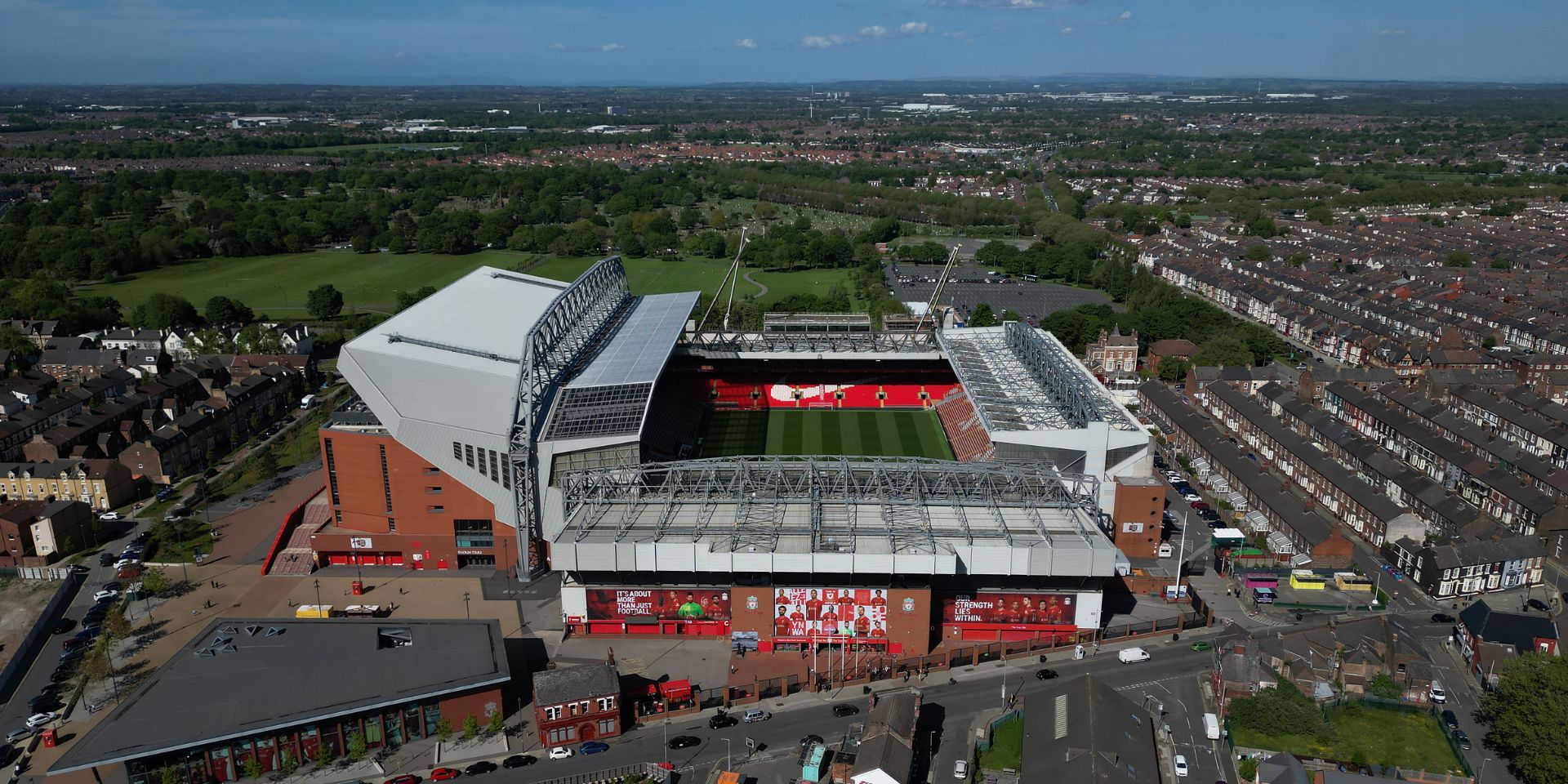