Reports doing the rounds this morning, emanating from the Mirror, claim that Liverpool have joined the race for Belgian striker Michy Batshuayi.

The article claims that along with Juventus, Spurs and West Ham, we’re looking to sign the Marseille hitman in the summer.

Batshuayi is 22-years-old and has 20 goals in all competitions this campaign, and will head to Euro 2016 as a result.

Both Belgians are ahead of Batshuayi in the international pecking order, but the report still suggests the powerful forward will cost £30m.

Benteke will surely be offloaded in the summer, meaning there might be room for another forward, although Liverpool should save this kind of money for more needing areas of the squad – as Sturridge and Origi are doing a very good job up top – with Danny Ings also set to eventually return from injury.

More to the point, Batshuayi is a strong, physical holdup forward, whose attributes do not naturally suit Klopp’s dynamic style – a large reason Benteke has struggled so much this campaign.

The Mirror claim Klopp wants Pierre-Emerick Aubamyeang, but the Gabon striker’s £75m price-tag is too steep, and Batshuayi is being considered as an alternate option.

But Liverpool have scored more goals than any Premier League side in 2016, and would surely be wiser to spend big money on a top central midfielder, a left-back or Mario Gotze instead. 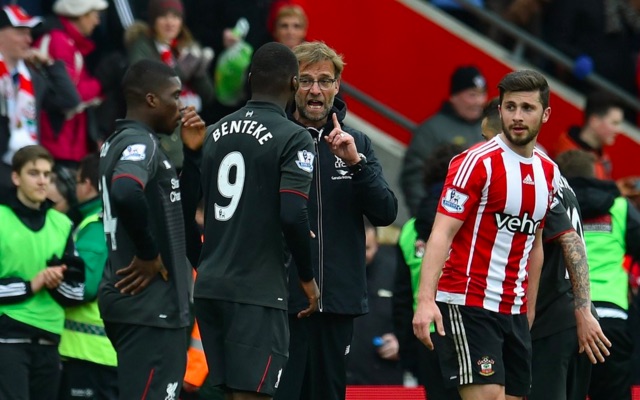