We’re not fans of wrestling, and think it’s pretty crazy how grown men get so excited about scripted ‘sport’, but we appreciate superstar Sheamus’s behaviour the other night…

The giant redhead launched into an out of tune rendition of You’ll Never Walk Alone, much to the fury of the packed out Manchester arena!

It doesn’t quite rival Anfield’s effort from last week when hosting Borussia Dortmund, and the boos are more audible than Sheamus – but we salute his effort nonetheless.

The Irishman’s a big Liverpool fan, and we guess when you’re the size of a fridge-freezer you can get away with things like this! 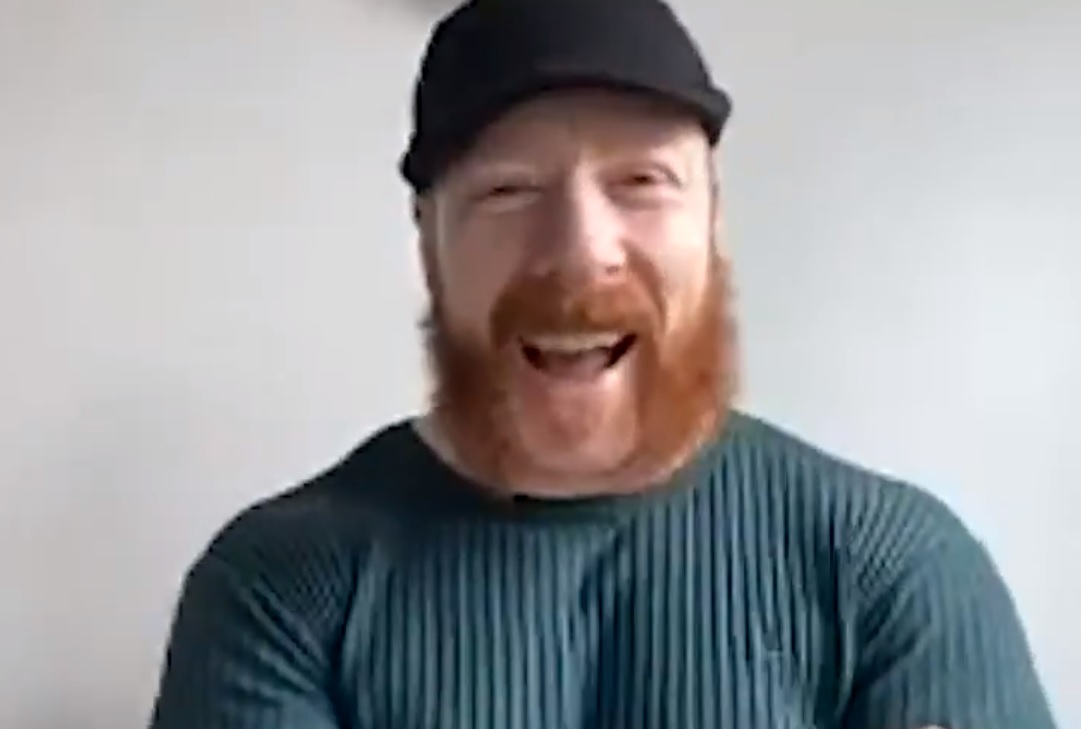