Michael Owen… The name is enough to make Liverpool fans foam at the mouth.

Not only did the mercenary striker abandon us for Real Madrid in the summer of 2004 for a paltry fee and without giving new boss Rafa Benitez a chance (how did that turn out, Michael?), but he also spent three seasons with our hated rivals Manchester United.

In a bizarre move by the club, it has now been reported by the Echo that Owen has been named as our first “official international ambassador”.

In a statement, Owen said the following:

“As a Liverpool fan I am honoured and delighted to have been asked to play this international role for the club.

“Liverpool FC is the world’s greatest football family and it’s great for me to be able to represent the club in an official capacity once again.”

Perhaps the only good news to come out of all this is that maybe, just maybe, his commentary days on BT Sport will be numbered. 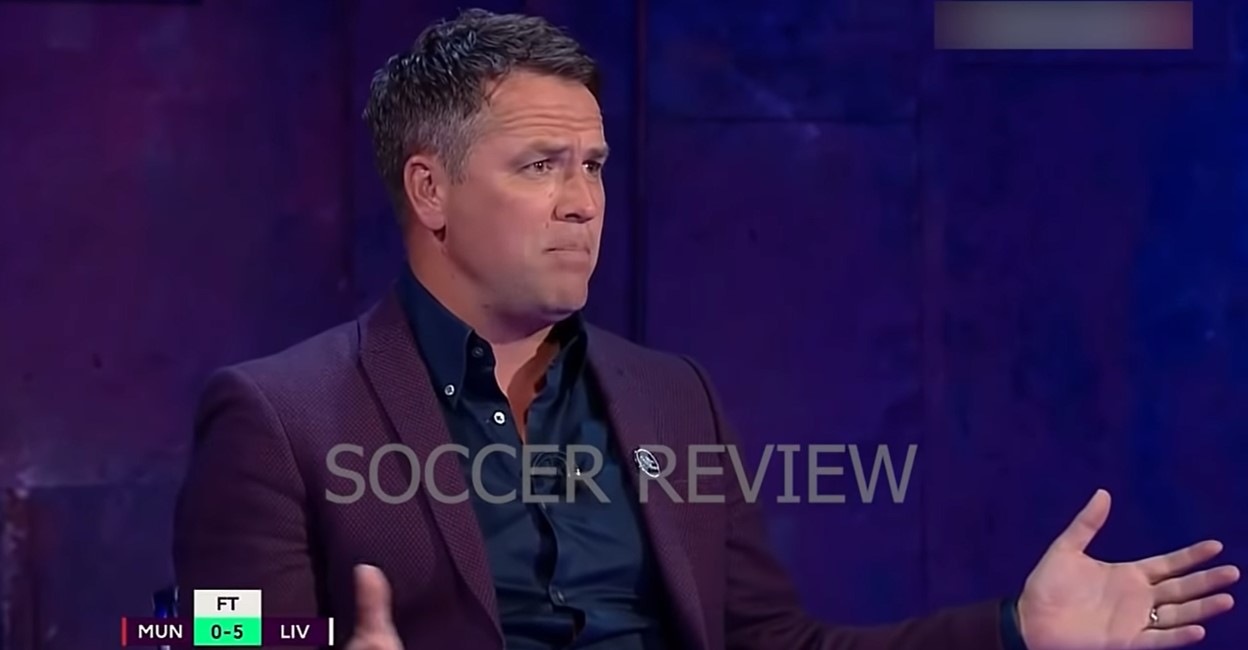