It’s that time of the season, Reds: when Liverpool fans debate next term’s kit release, complain about the price and question why we have to bring out a new one annually!

New Balance have leaked the kit on their website, which is odd considering there’s nothing on the official website yet.

It’s similar to this season’s effort, but has gold lettering on the belly, and a buttoned, round-neck collar.

We actually think it looks pretty great, in all honesty.

(Not too keen on on the goalkeeper kit though, but who buys that?!) 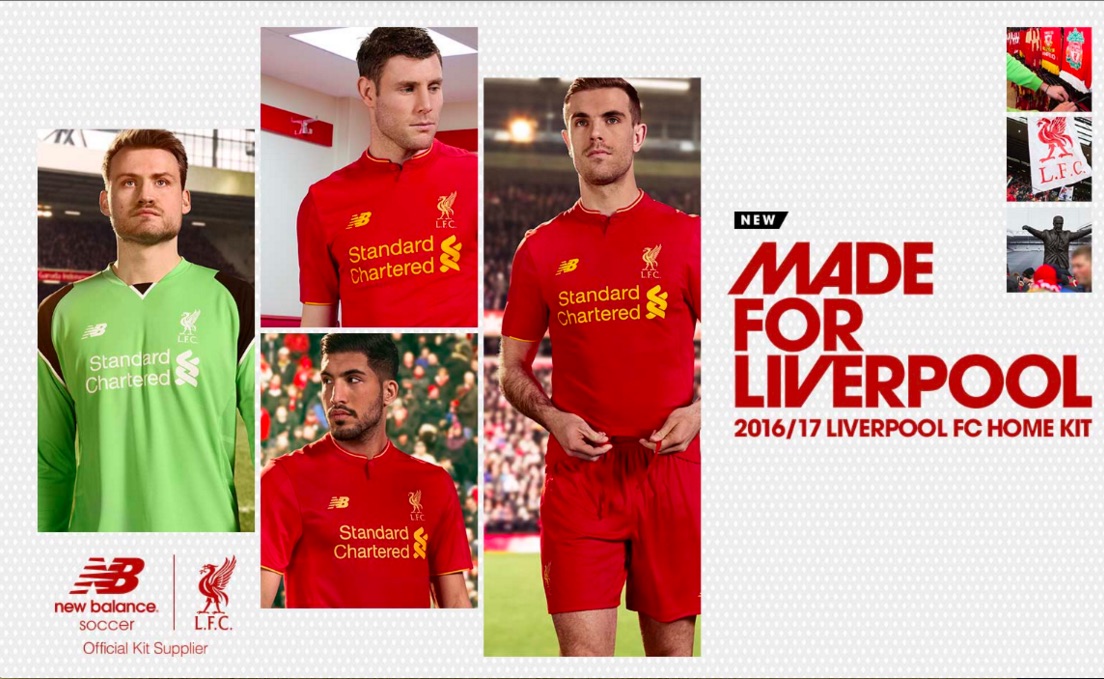 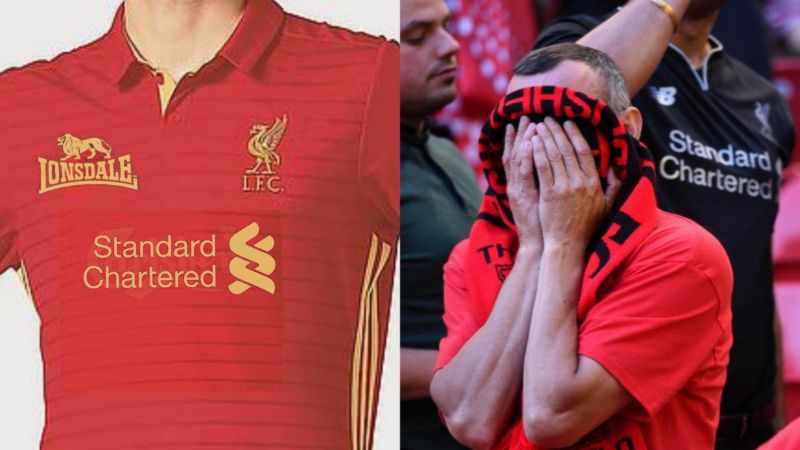 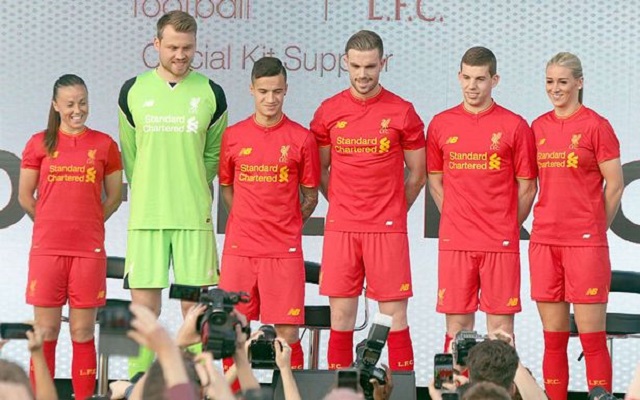