What to do when you hang up your boots is an age-old dilemma for a professional footballer.

Djibril Cisse is doing it right! The ex-Liverpool striker has bagged himself an amazing second career as a DJ, and was chosen by pop royalty Mariah Carey to be on the decks at a gig in Paris this week.

This recent tweet from Cisse shows him in his new environment. It translates to: “I have the honour and pleasure to announce that I’m doing the first part of the great Mariah Carey evening.”

Cisse called time on his playing career last October, having had spells at Marseille, Sunderland, Panathinaikos, Lazio and Queens Park Rangers among others after leaving Anfield in 2007.

He scored 24 goals in his two seasons for us – a reasonable return considering that his time on Merseyside was marred by a horrific broken leg which cost him six months of his career.

And he will forever be in the Liverpool history books for scoring in the shootout as we won the Champions League in 2005, and in the FA Cup final triumph over West Ham United a year later.

We’re sure he will be telling Mariah and all of his new celebrity pals about the legend of Istanbul. 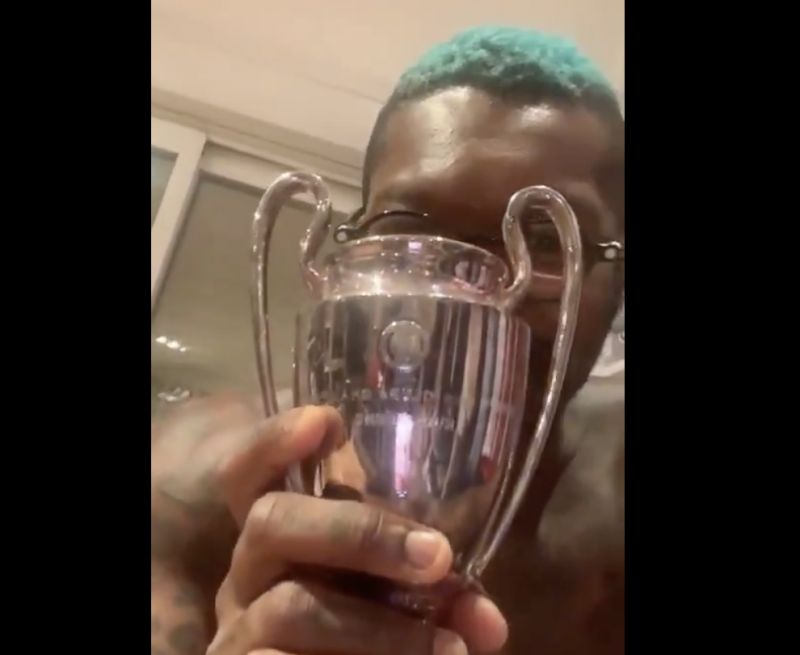 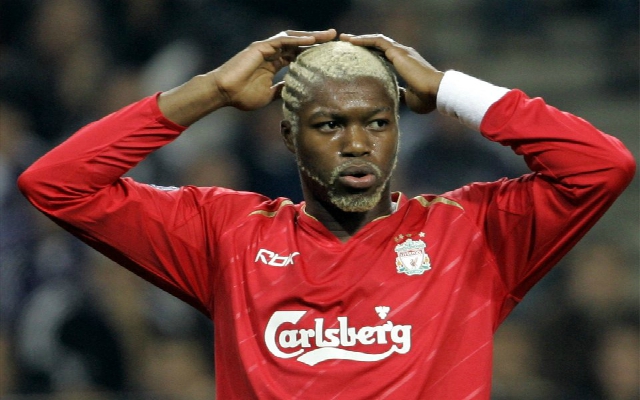