Liverpool defender Mamadou Sakho looked completely undeterred as he was snapped arriving at Melwood today, despite the doping scandal currently surrounding our player.

The Mirror reports that the Frenchman is facing a UEFA charge and suspension after failing a drugs test last month – the product in question claimed to be a fat-burning pill by Sakho.

But does this look like the face of a concerned man? 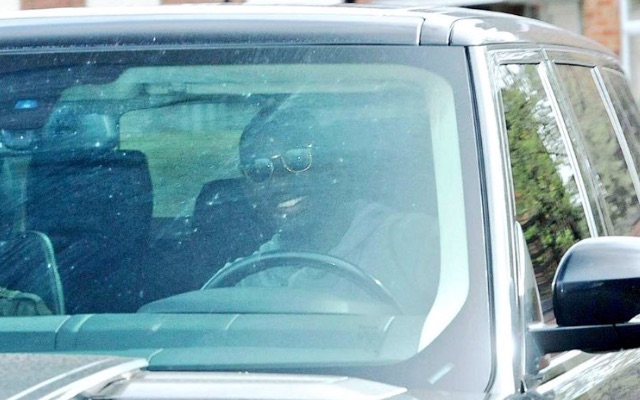 That smile. That is the Sakho we know and love.

Let us hope that grin is not wiped off his face when the findings of his B sample, which Liverpool will request to be checked by Tuesday according to The Mirror, are announced.