Two newspapers ignored the Hillsborough verdict on their front-pages today, although the Times eventually updated their spread following enormous criticism and included a mention

We don’t need to tell you who ignored it completely.

Elsewhere though, there were some brilliant tributes, which we thought we’d share with you now.

Yesterday, following a 27 year wait, a jury announced that Liverpool fans were not at fault in any way for the deaths of the 96 people on April 15th 1989, and that they were in fact unlawfully killed.

Now, it’s time for true justice and prosecutions to the authorities who caused and covered up the tragedy. 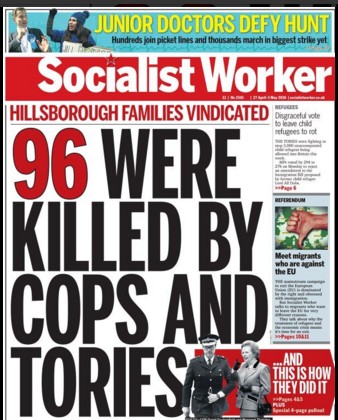 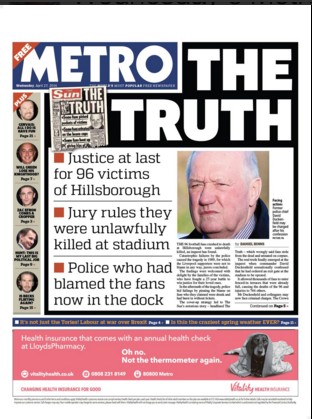 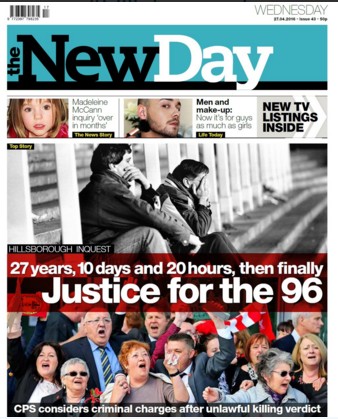 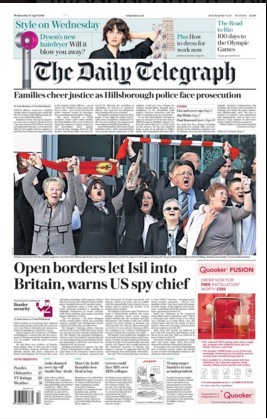 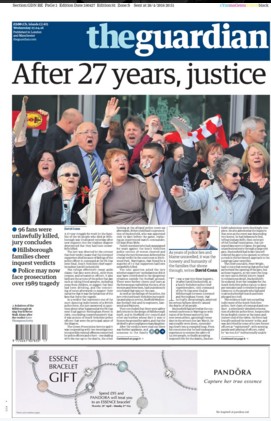 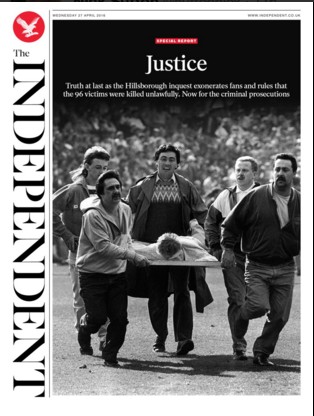 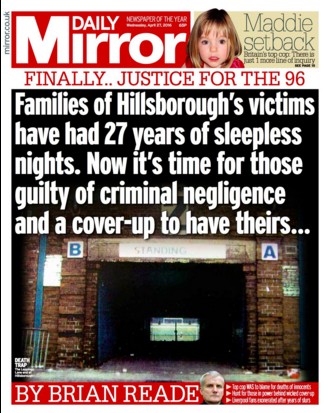 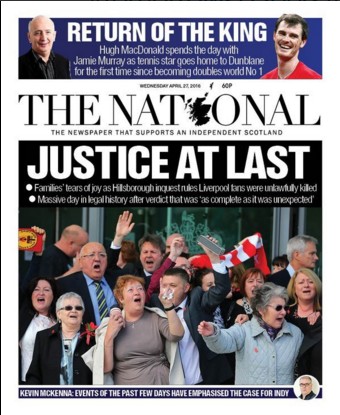 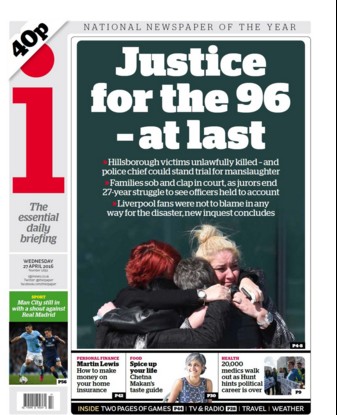 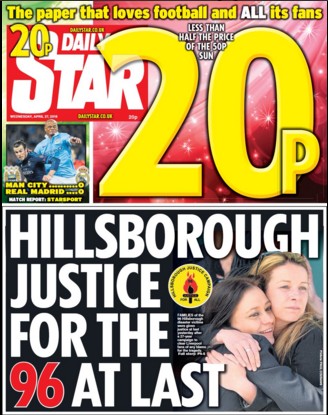 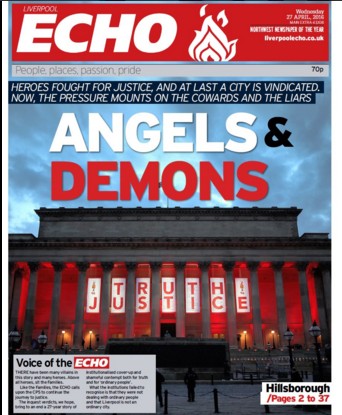