Cazorla made his name in Spain for The Yellow Submarine between 2003 and 2011, before moving to Malaga and then Arsenal – where he’s competed against Liverpool on multiple occasions in the Premier League.

“It’s a very even tie but I believe if Villarreal play as they can, they have a great chance to go through. Any team can suffer at Anfield, and they will suffer for sure. But they key to the tie will be [the first leg] at El Madrigal,” the ageing playmaker told AS (cited in the Echo).

“[Liverpool] have a clear philosophy, they are an intense team up front, they press very high up, but if Villarreal get past this pressure and can move the ball around, they will have made a lot of progress.”

Cazorla is right that Thursday’s tie in Spain is crucial, but surely our performances at Anfield against Borussia Dortmund and Manchester United show that the ‘key’ will be the return leg in England.

Providing we can pick up a decent result, such as a draw, in Spain, we’d back Liverpool to do the job at Anfield.

The Spaniard midfielder also named Coutinho as our, “best player,” claiming: “He makes the difference for them. A lot of their play goes through him.”

That much definitely is true. Coutinho was the best player in two legs against United and popped up with a crucial goal in the 4-3 victory over Dortmund as well.

He’s bagged 12 goals in all this season, and you’d have to assume that it’ll be his, Daniel Sturridge and Roberto Firmino’s ability to find the back of the net which will hopefully propel us into the final. 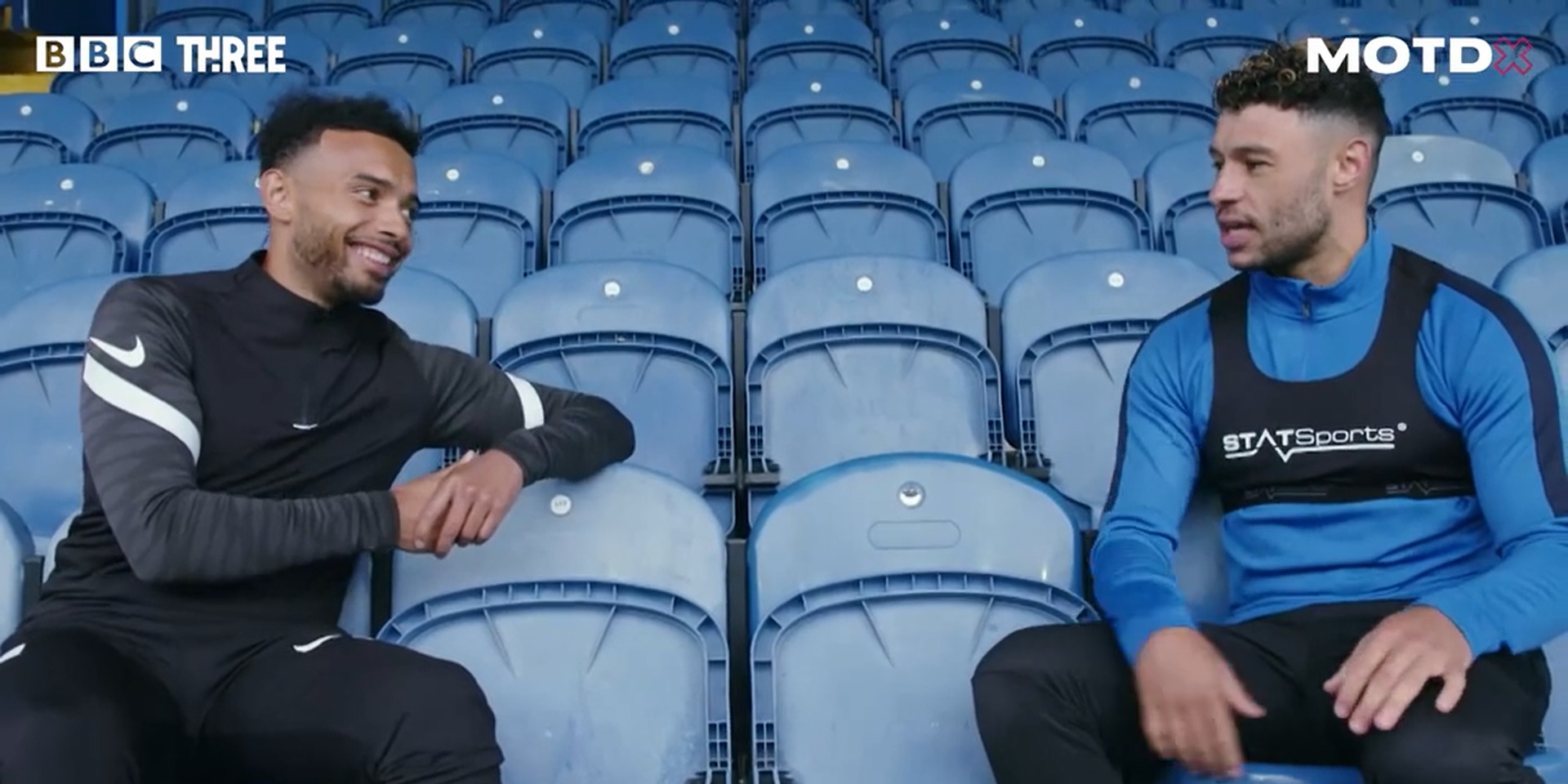