Was there ever any doubt?

His goal came at the perfect moment, but it was his crazed celebration afterwards that really showed us where his heart lay. And, it’s safe to say, that place is Anfield. 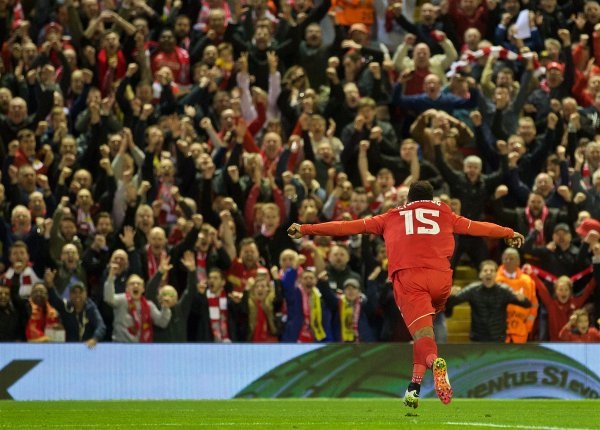 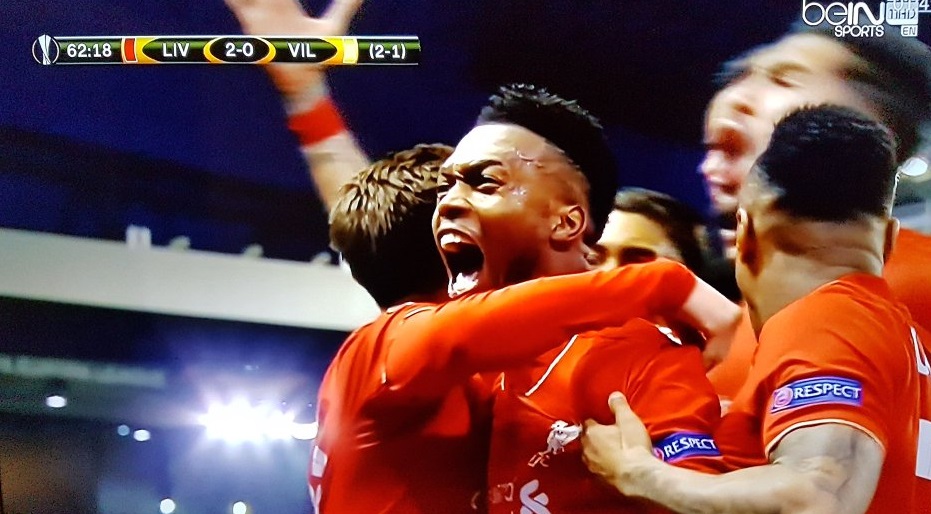 He was gushing in his post-match interview with Lallana, claiming we could beat anyone.

It’s just such a shame UEFA denied him the chance to celebrate properly in the dressing room after dragging him away from a drugs test.