He loudly claimed in the German publication that Liverpool will give Jurgen Klopp an enormous transfer budget to play with this summer – around €200m – thanks to the whopping TV deal and sponsorship money coming into the club.

Importantly, Reis names wonderkid winger/forward Breel Embolo as a summer target. The 19-year-old plays for FC Basel, the hosts of our upcoming Europa League Final, and is widely regarded as one of the most talented teenagers on the continent. He plays either on the right wing or centrally and has scored 13 goals in all competitions so far this season, including one in the Champions League. Embolo’s performances have earned international recognition already, winning nine caps for Switzerland so far.

Interestingly, links to Embolo are very similar to our reported chase for Ousmane Dembele. The Frenchman is still a teenager, plays either as a winger or forward, and is monumentally talented. The Guardian suggests we’re fighting Borussia Dortmund for his services, and it looks for all the world like Jurgen Klopp is keen on signing a fast, powerful winger this summer – who crucially has room and time to improve.

We wouldn’t pay too much attention to the reported transfer budget, but think the type of player Liverpool are being linked to suggests the area Klopp most wants to improve. As well as Embolo and Dembele, Andriy Yarmolenko’s a target – with his agent visiting Liverpool’s London offices recently (via Metro), and Rafa Silva of Benfica has been strongly linked (via Sport Witness). Both play on the wings and enjoy cutting in and creating on their stronger foot. 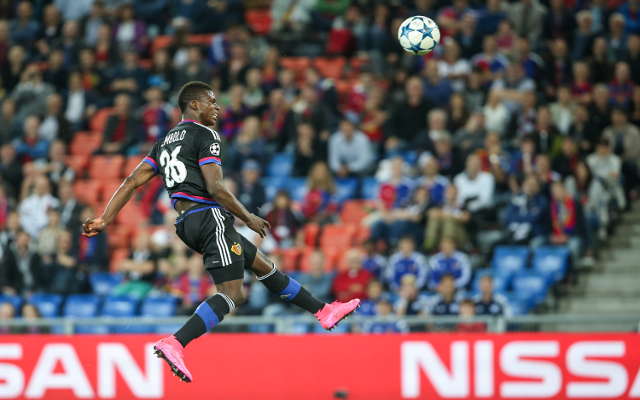