How unnerving is this!?

Liverpool’s stadium announcer George Sephton uploaded this image to his Twitter page this afternoon, showing the famous ‘This Is Anfield’ sign has been taken down – leaving a blank concrete mass in its place.

This is because of Anfield’s redevelopment which will be taking place all summer in time for New Main Stand to be open ahead of next season.

Anfield will seat 54,000 from 2016/17 onwards, with the potential for further seats to be added in the future.

We’re sure the sign is in a safe place, but it’s still a little disconcerting not seeing it in its usual spot! 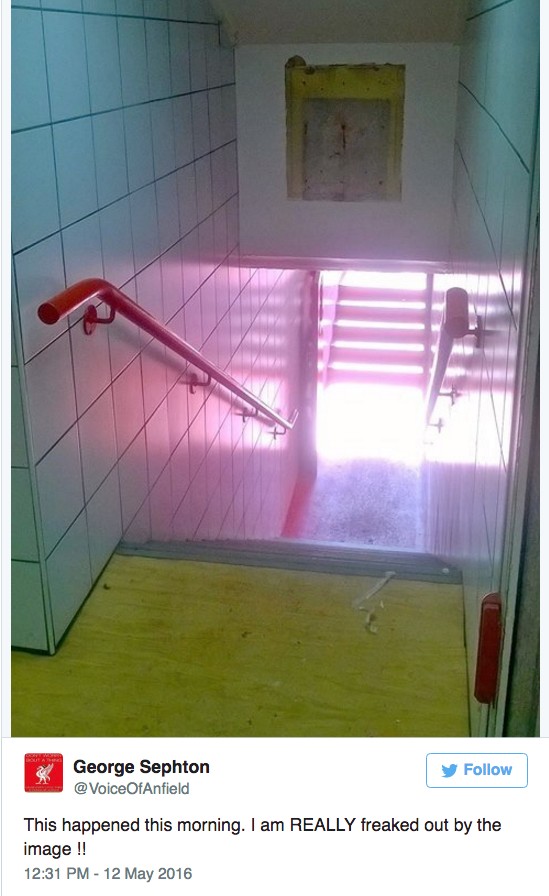 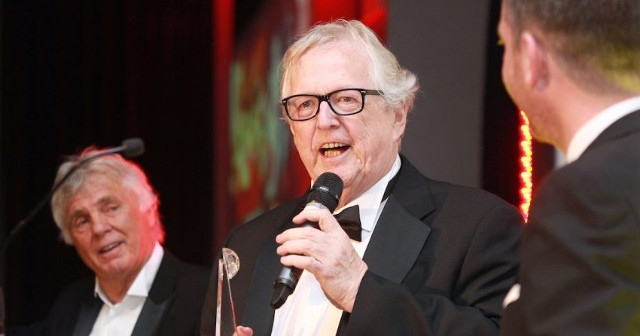 FREE : LFC Wallpaper for the iPhone