Last week reports, such as this one in the Mirror, emerged that Arsenal were keen on signing Daniel Sturridge for a fee of £30m this summer.

We scoffed at them, but now, Gunners boss Arsene Wenger has name-dropped our forward as a potential star of Euro 2016.

“We have many surprises in tournaments,” he said, reported in the Echo.

“In Portugal [Euro 2004], the player of the tournament was [Theo, Greece midfielder] Zagorakis so that shows it can be anybody.

“I think [Paul] Pogba or [Antoine] Griezmann, or [Daniel] Sturridge – who has not had a long season – could do well.”

Sturridge is a certainty to be part of Roy Hodgson’s England squad, which will be announced early next week, but he’s by no means a guaranteed starter – with Harry Kane and Jamie Vardy scoring nearly 50 Premier League goals between them so far this term.

That makes Wenger’s comments all the stranger, especially considering the number of Arsenal players he could have happily mentioned instead.

Perhaps the veteran Frenchman is a fan of Sturridge, and while he has the lifeless Oliver Giroud at his disposal, we’re hardly surprised.

Not that that means we’ll let the Gunners sign our best striker, mind. Regardless of money, strengthening a rival would be very foolish, and is unlikely on Klopp’s radar as he enters the summer transfer market to tweak his already talented squad. 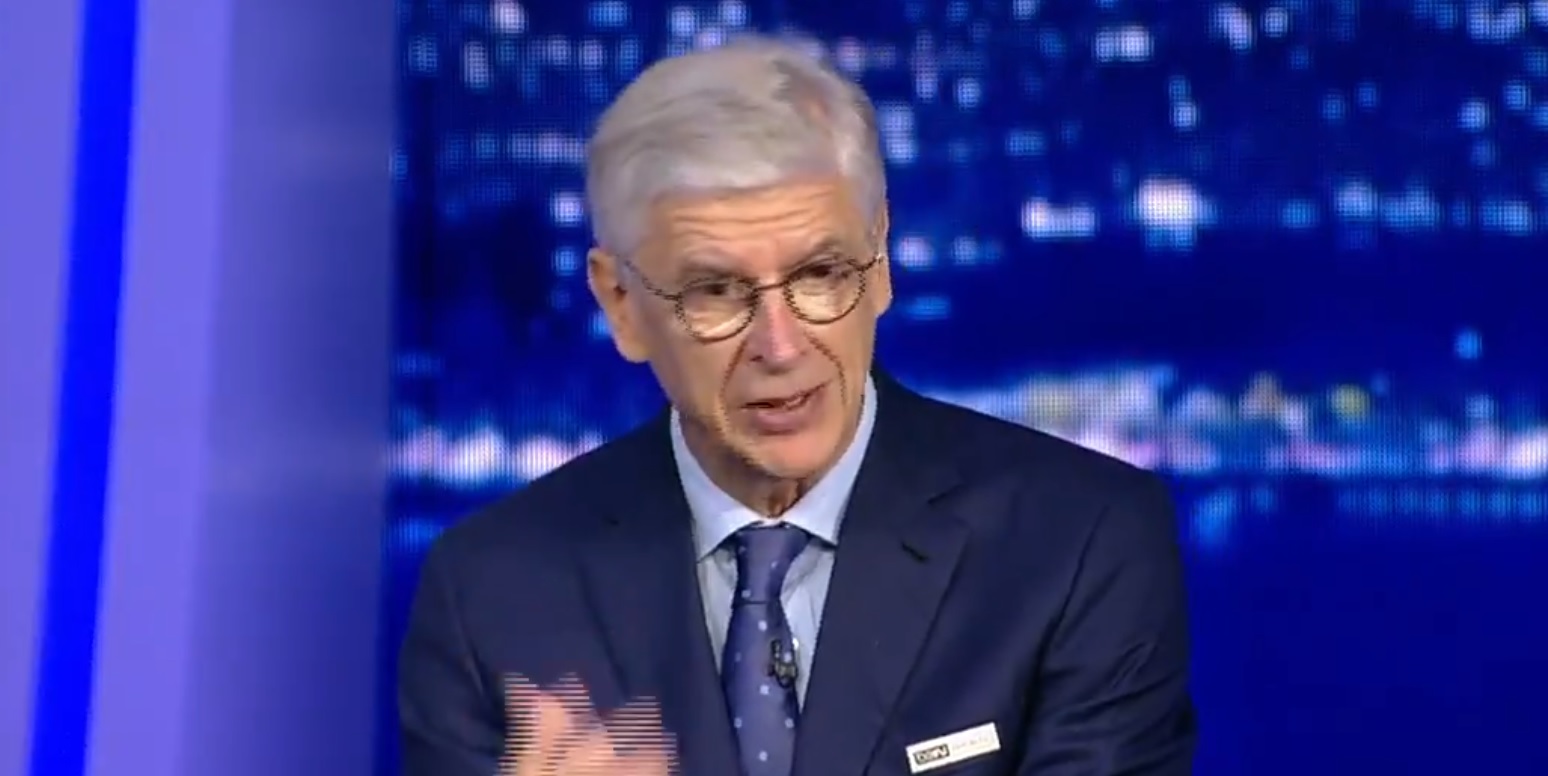