The 96 who died at Hillsborough, as well as Liverpool’s manager at the time Kenny Dalglish, his wife Marina and the wonderful Professor Phil Scraton, are to be awarded the Freedom of Liverpool, reports the BBC.

The announcement comes following the exoneration of guilt of all Liverpool fans involved in 1989’s disaster, which tragically took the lives of 96 supporters.

An inquest recently found that they were ‘unlawfully killed’ and did not cause the crush which resulted in the deaths of so many.

Dalglish played a prominent part following the tragedy, making sure Liverpool Football Club had a presence at the funerals. His wife Marina was beside him at all times.

Scraton, a professor, published ‘Hillsborough: The Truth’, now accepted as the definitive guide of what actually happened that fateful day.

He’s also been heavily involved in campaigns and is a large reason the inquest managed to find the result it did.

As well as those mentioned, Rt Rev James Jones, the former Bishop of Liverpool who led the 2012 Hillsborough Independent Panel has been awarded the Freedom too.

Congratulations to all, and may the fight continue until those accountable face the justice which was denied the families for 27 years. 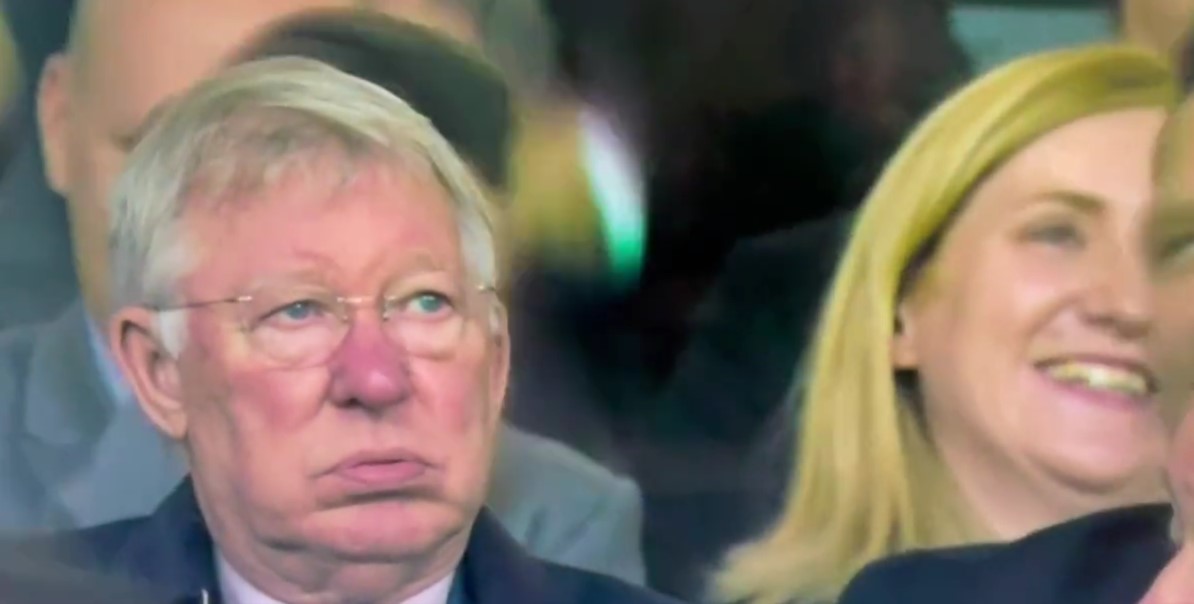