With the Europa League final coming just three days later, Jurgen Klopp is likely to rest most – if not all – of his main men during this weekend’s final Premier League game of the season.

Klopp has rotated heavily in recent weeks, reserving his big hitters for European engagements and other midweek matches where possible. So, expect again to see the likes of Kevin Stewart, Sheyi Ojo and Brad Smith – back from suspension – from the start at West Brom on Sunday.

But there might be a new kid on the block too, with 19-year-old Sergi Canos available for his Reds debut, having returned from a very impressive loan spell at Brentford. 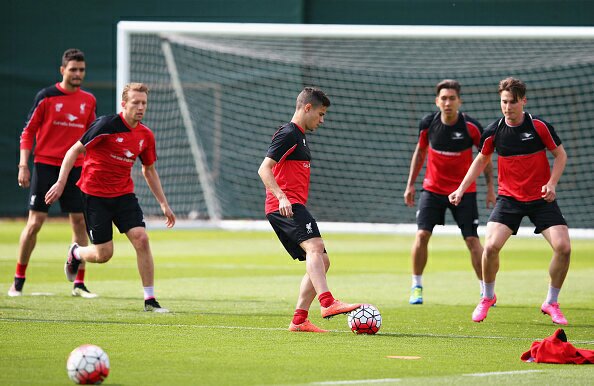 Canos – who scored seven goals and provided four assists during 18 starts and 20 sub appearances for Brentford – trained with the Liverpool first team on Friday.