As well as being a beautiful boy with wonderful character, Wee Joe is a midfield boss, a chicken farmer and now – thanks to the Manic Street Preachers – a rockstar.

Allen features in the new MSP music video, which has been released to celebrate Wales’ qualification for Euro 2016.

Allen and the rest of his squad provide backing vocals with varying levels of enthusiasm, while some get name-checked within the song.

Disappointingly, Gareth Bale and Ashley Williams are the only players to have their names featured in the main body of the song, before the whole squad, including Our Joe, get their moment in the spotlight towards the end. 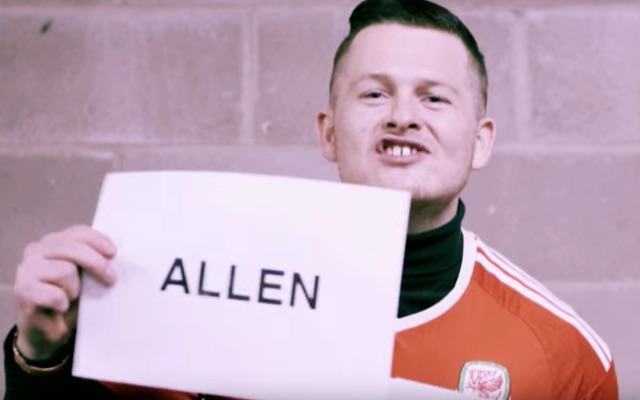