One of the greatest footballers of all time, Franz Beckenbauer, reckons Mario Gotze should sign for Liverpool.

“I would, in his place, go to a place where I feel comfortable,” Beckenbaur told Sky Germany, reported in the Daily Star.

“I have the impression that Mario has not felt right in Munich and also has not been understood, so that he could show his full potential.

“I would in his place go where I am comfortable and follow in the footsteps of Jurgen Klopp.”

Liverpool’s interest in Mario Gotze is well publicised. The Daily Mail are one of many publications that confirmed Carlo Ancelotti has told the playmaker he’s no longer needed at Bayern, with Liverpool already in discussions with the Bundesliga champions over a £20m deal.

Gotze scored twice as Bayern beat Hannover 3-1 yesterday, but is not in the incoming Italian manager’s plans – paving the way for a summer Merseyside switch.

The attacking midfielder’s talent is undeniable, and Bayern’s loss is hopefully our gain.

We’ve already got Adam Lallana, Coutinho and Roberto Firmino in attacking midfield, but the injection of Gotze would provide some real pedigree to the final third.

He scored the winner in the 2014 World Cup and has already won five Bundesliga titles, despite being only 23 years old. 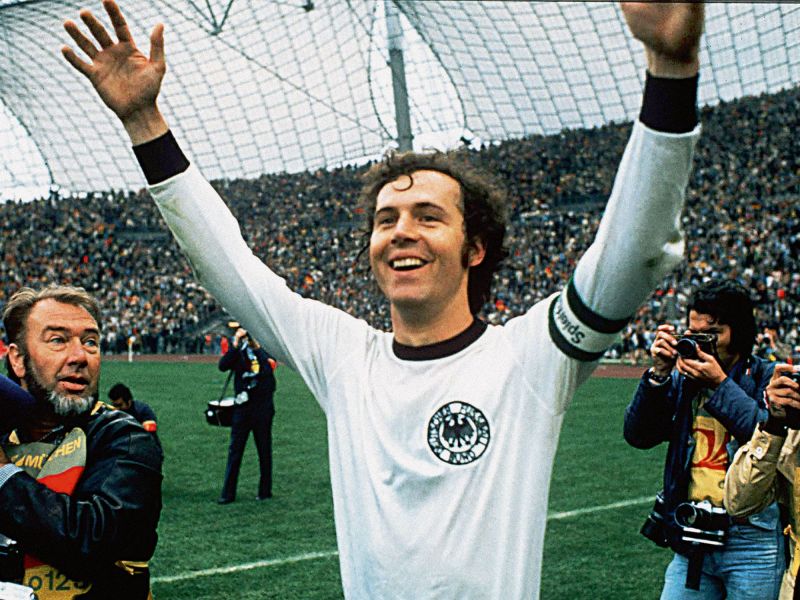