The Kop has taken over; Basel is ours.

It seems as though the whole of the Swiss city has been overrun with Liverpool fans who are really enjoying themselves ahead of tonight’s Europa League final against reigning champions Sevilla.

Liverpool banners hang in every corner. Our songs are the soundtrack of Switzerland.

Below is a selection of some of the best images and videos that have emerged from the Reds supporters who are soaking up the incredible atmosphere. It really is a sight to see; a sight to see. 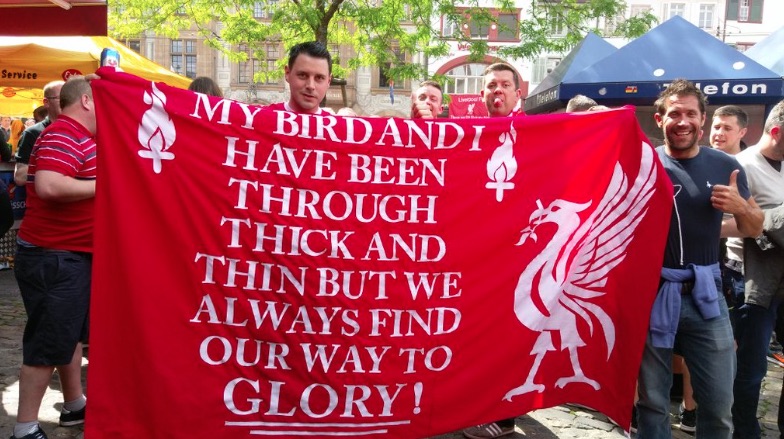 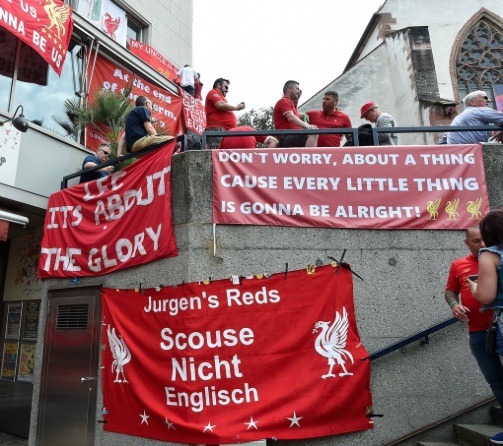 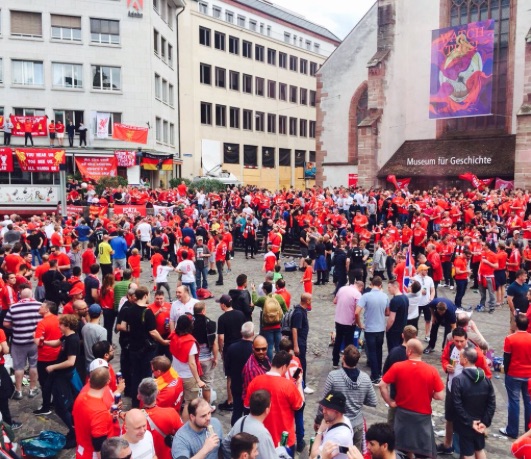 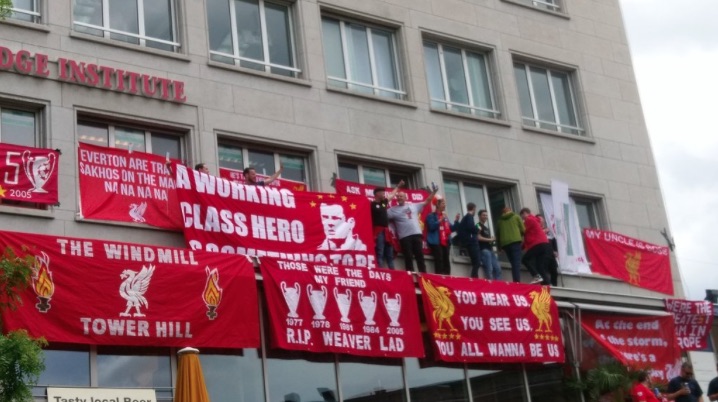 The atmosphere in Basel tonight is amazing! #LFC #EuropaLeagueFinal pic.twitter.com/8OLd04lO6t — Fans Of Sport (@FansOfSport) May 18, 2016 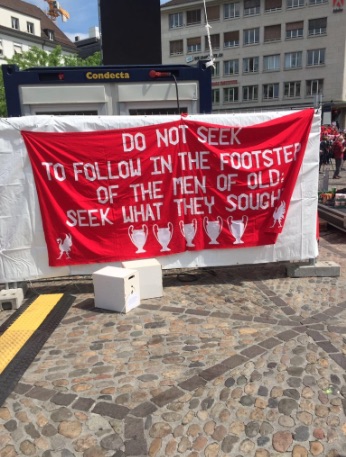 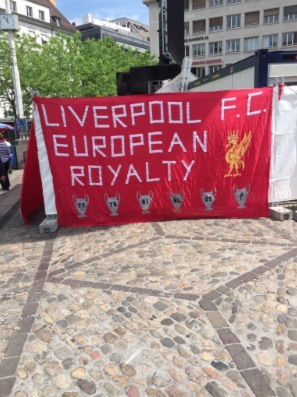 “Every little thing is going to be Alright!” #WeAreLiverpool Basel Invasion!! #LFC pic.twitter.com/sQtiAXkqOA

SEE MORE:
Daniel Sturridge goal video: Striker saves one of best Liverpool goals for when it really matters
Two ladies ask for Danny Ings selfie – complain on Facebook they don’t know who he is!
Brilliant Milner quotes: ‘I’m a geezer from Yorkshire in mining boots – not Coutinho’