Here’s our player ratings for the season, courtesy of @Jordan_AC90.

Let us know what you think!

Simon Mignolet – 6/10 – A mid-season blip left fans furious, and although he improved as the campaign neared its end, most have given up on the Belgian. Not actually as bad as the majority make out, mind. Mistakes remembered more than great saves.

Adam Bogdan – 4/10 – Not Liverpool standard. Not anywhere near it. Blunders when called upon.

Danny Ward – 6/10 – Good to see him debut, but could be sent on loan next term if/when Loris Karius arrives. 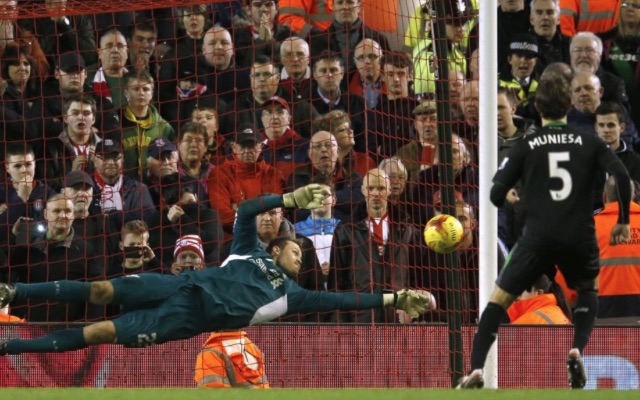 Nathaniel Clyne – 8/10 – Solid as a rock all season. Just what you expect from a fullback. Great signing from Southampton. Could be Liverpool’s right-back for a long time.

Connor Randall – 5/10 – Has come through the youth ranks but lacks the class to be a long-term success here.

Alberto Moreno  – 5/10 – Let us down in our two finals, which could spell the end of the Spaniard’s Liverpool tenure. Good when he’s good, really horrible when he’s bad.

Martin Skrtel – 5/10 – Our defence looks a mess with Skrtel at its heart. His days are numbered. The fact Klopp prefers 35-year-old Toure speaks volumes.

Mamadou Sakho – 6.5/10 – Would have got 7.5/10 if he hadn’t stupidly failed a drugs test. His presence and experience would have helped us in the Europa League Final. Heroic on the pitch, foolish off it.

Kolo Toure – 7/10 – If this proves to be Toure’s departing season, then he’s done himself proud. Continually stepped up to the plate in big matches.

Joe Gomez – 6/10 – Wonderful start cut down by a debilitating injury. Can’t wait to see him under Klopp next term.

Tiago Ilori – 5/10 – Average and physically underwhelming. Not a Liverpool centre-back. 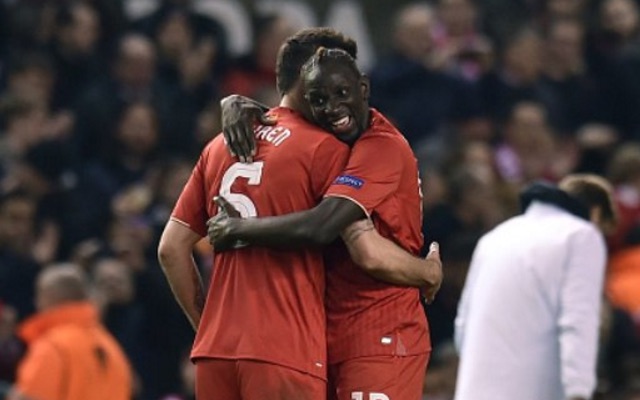 Emre Can – 7/10 – Some monstrous central midfield performances signal his potential, but there’s a long way to go for the German who struggles for consistency. We’ve tremendously high hopes for 26-year-old Can, however.

Lucas – 6/10 – A handy performer at his best due to his combative style centrally, but Lucas’s old problems still haunt him. Gives away fouls in dangerous areas and cannot create to save his life.

James Milner – 7.5/10 – Best when used on the flanks, despite arriving as a central midfielder. Milner was involved in 22 goals this term – 14 assists and eight of his own efforts. Not bad for a free.

Jordan Henderson – 5/10 – Injuries decimated the skipper’s season but even when he was fit he struggled to get going. Next term is pivotal if he wants a long-term future here as his place in the starting XI is no longer secure.

Kevin Stewart – 6/10 – Has done brilliantly to establish himself as a squad member after Klopp brought him in from the wilderness, but we feel that’s all he be.

Cameron Brannagan – 5.5/10 – Tidy when called upon and will hope for more chances next season – although without European football – it’ll be tough to get a look in. 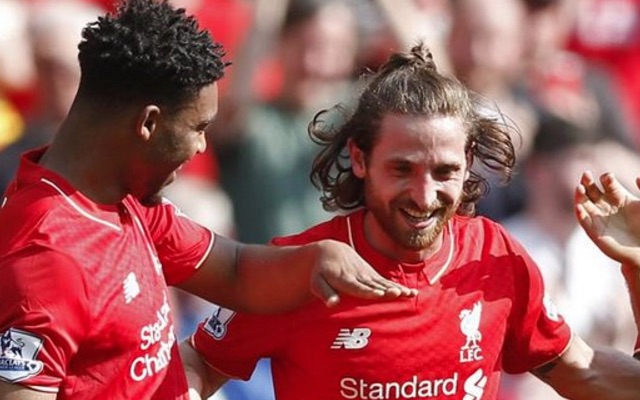 Coutinho – 7.5/10 – Spellbinding when on-song, frustrating when off it. 12 goals is a decent return from the Brazilian, who arrived in plenty of big matches except when it mattered most in Basel.

Adam Lallana – 7/10 – A terrific worker and a vital part of Klopp’s pressing tactic. Lallana should have improved on seven goals and assists apiece though for a player so often in good positions.

Roberto Firmino – 7.5/10 – Came good after a very slow start. Can be a liability when he’s not playing well, but in terms of talent, he’s jaw-dropping. Can’t wait to see him next term after a full pre-season.

Sheyi Ojo – 7/10 – Four assists and a goal in the handful of minutes he received. A huge talent for the future if he keeps his head switched on. 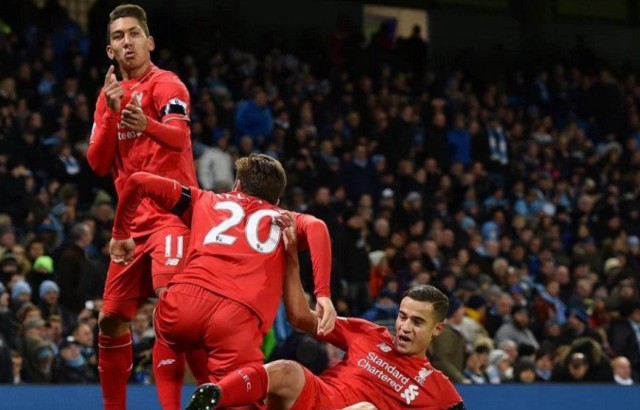 Daniel Sturridge – 7/10 – 13 goals in just 19 starts, as injuries hamper Sturridge’s season again. Performed expertly when alongside an another striker, but often went missing in Klopp’s 4-2-3-1 formation. Scores goals for fun though.

Christian Benteke – 6/10 – Scored ten goals despite being asked to completely change his game. Remember Liverpool signed him for his qualities and then slated him for not being able to play Klopp’s style. Individually, he did ok.

Divock Origi – 7/10 – Origi has bags of promise. Hit a hot streak toward the end of the season only to be cut down by injury in the Merseyside Derby.

Danny Ings – 6/10 – Like Gomez, started well but injury curtailed his entire campaign. A good squad player for next term.