Today (just for fun), @Jordan_AC90 has written an ambitious outline of the best possible realistic transfer window for Liverpool this summer – the first real opportunity Jurgen Klopp will have to hone his squad.

It features wholesale changes to the first-team squad, which judging by Klopp’s first summer at Borussia Dortmund – and our showing in the Europa League Final – is a distinct possibility.

The INS mooted here have all been linked by reputable sources, while the outs could depart too.

The players linked are not especially expensive, and we’ll recoup some money from Benteke especially, meaning it’s well within our financial grasp as well.

Loris Karius: The German is expected to be the first summer arrival at £4.7m and will provide genuine competition for Simon Mignolet’s no.1 jersey (via Guardian).

Jonas Hector: We don’t think 19-year-old Chilwell is yet ready to usurp Alberto Moreno, but Germany’s starting left-back Jonas Hector definitely is. Cologne have already brought in a replacement, freeing the 25-year-old for a potential Merseyside switch (via Express).

Joel Matip: Schalke’s long serving Cameroonian has already signed a Bosman deal and will join up with his new team-mates for pre-season.

Jonathan Tah: With Martin Skrtel, Kolo Toure, Steven Caulker and Tiago Ilori leaving, and Mamadou Sakho likely banned for the entire season due to his drugs infringement, we need another centre-back. Tah was listed by the Mirror as a potential arrival and provides physicality, technique and potential – aged only 20. Would cost big cash, but would be an amazing centre-back signing.

Marko Grujic: Like Matip, Grujic’s transfer was sealed some time ago. He’ll add strength and height in central midfield.

Mamoud Dahoud: It looks like Piotr Zielinski will arrive, but ideally, we’d take Dahoud instead. The Borussia Monchengladbach midfielder provides unbelievable energy and running, but is also technically superb. He plays quickly off one and two touches, and fits the Jurgen Klopp mould perfectly. The Daily Post says the 20-year-old could arrive if we don’t seal a deal for Zielinski.

Mario Gotze: The icing on the cake. Whether we sign Gotze or not will essentially determine the success of our transfer window. He’s available; it’s just about convincing him to sign for a club without Champions League football. He’s won five titles and a World Cup before his 24th birthday, so this will be no mean feat. Jurgen Klopp is our greatest lure, and we’re ready to make Gotze our highest paid player (via Daily Star). The thought of him in attacking midfield with Coutinho and Roberto Firmino is mouthwatering.

Martin Skrtel: The Slovakian’s agent has confirmed he’s considering an offer from Besiktas (via Express). Time to part ways.

Tiago Ilori: Not capable of forging a career as a Liverpool centre-back. Not physical enough.

Andre Wisdom: Remember this guy plays for Liverpool? Hasn’t proved himself at the worst sides in the Premier League, so is sadly not cut for us either.

Joe Allen: The hardest name to include on this list, but Allen’s chances of first-team football will be small due to the fact we’re not in Europe, Jordan Henderson will get fit and there’ll be central midfield arrivals. Did himself proud this season and will always get a warm reception back at Anfield. Likely to move back to Swansea (via Echo).

Joao Teixeira: Will be released on the expiration of his contract this summer.

Luis Alberto: Has done really well on loan at Deportivo, but plays in attacking midfield, which is already loaded full of talent at Liverpool.

Jerome Sinclair: Has signed a deal at Watford.

Mario Balotelli: Needs to be sold at the soonest possible opportunity. Rumours in the Echo suggest promoted Italian side Crotone could offer him a way out.

Christian Benteke: Doesn’t suit Klopp’s style, through no fault of his own. With Danny Ings returning from injury, we no longer need the Belgian, and cannot keep a £110k/week striker on the bench as an impact sub. 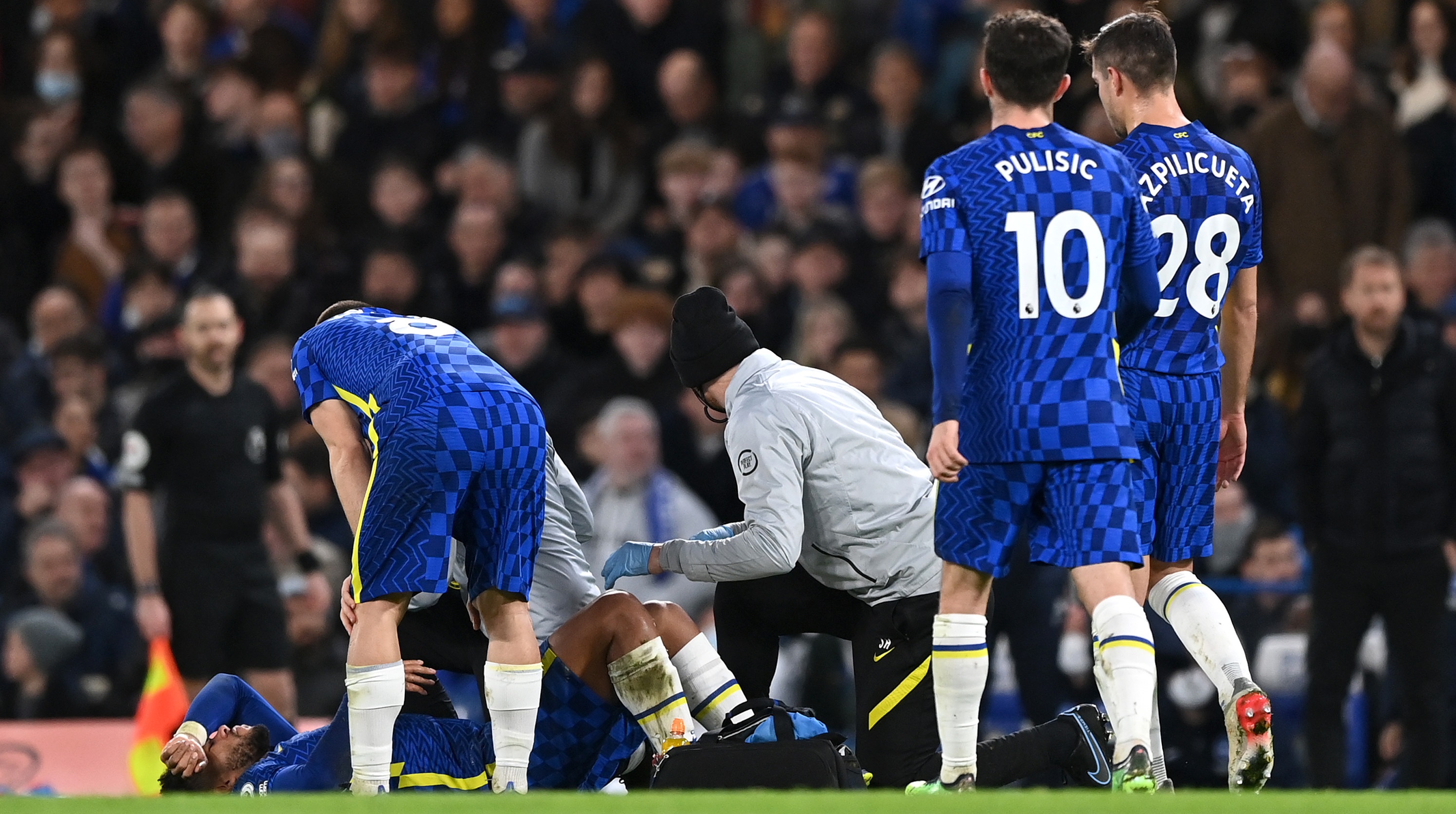