Somebody really went all out with the cake for Joe Gomez’s 19th birthday.

The hugely promising Liverpool defender uploaded a picture of his four-storey feast to Instagram.

Yaya Toure better look away – this cake has the potential to make him very jealous! 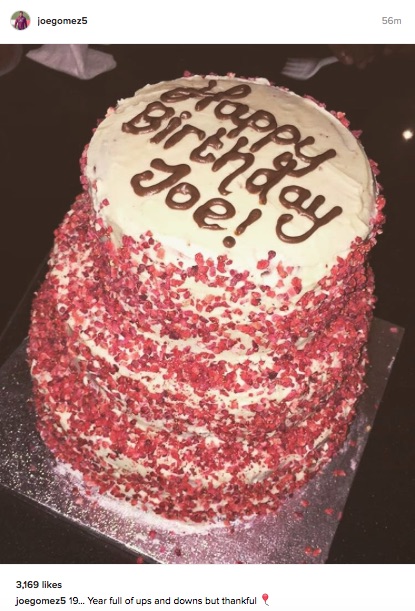 Toure famously threw a wobbly last year when Manchester City did not present him with a cake on his birthday. Whether this was Liverpool or a Gomez family effort, the teenager got the full treatment!

Gomez’s captioned the post: “Year full of ups and downs but thankful”. His outstanding start to his Reds career was cut short by a serious knee ligament injury in November, which ended his season.

Can’t wait to have him back. In the meantime, give us a slice, Joe! 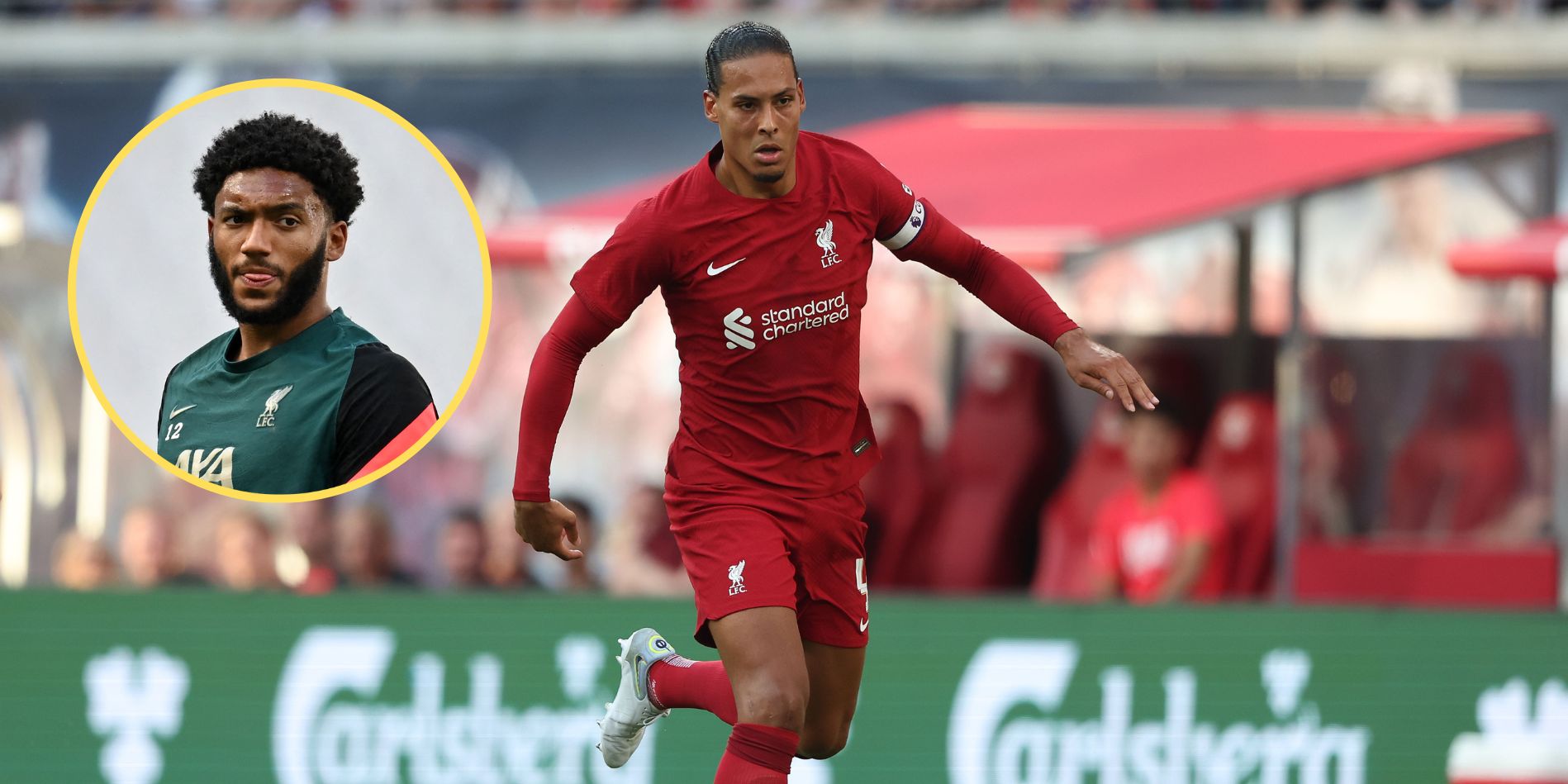 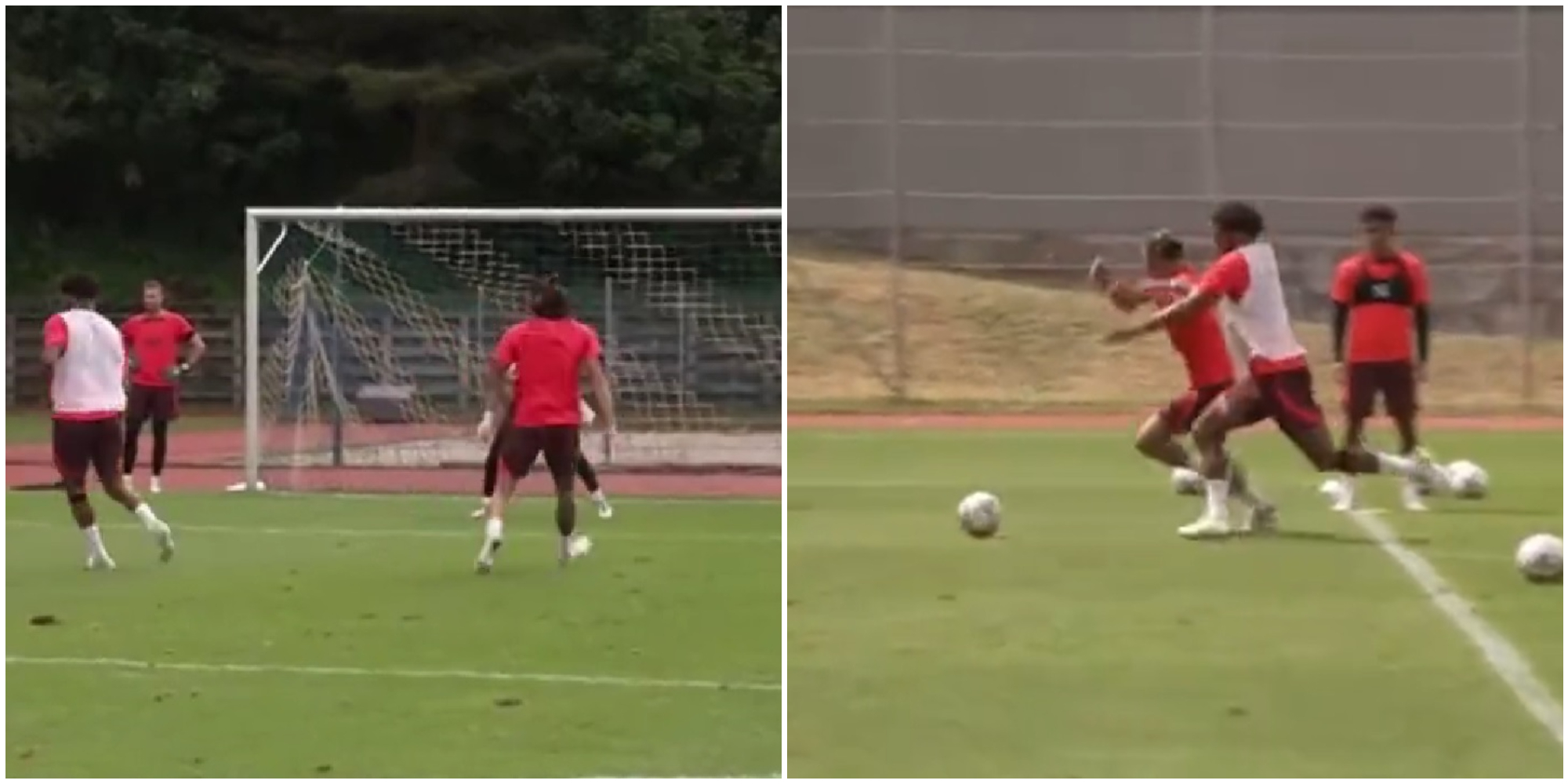 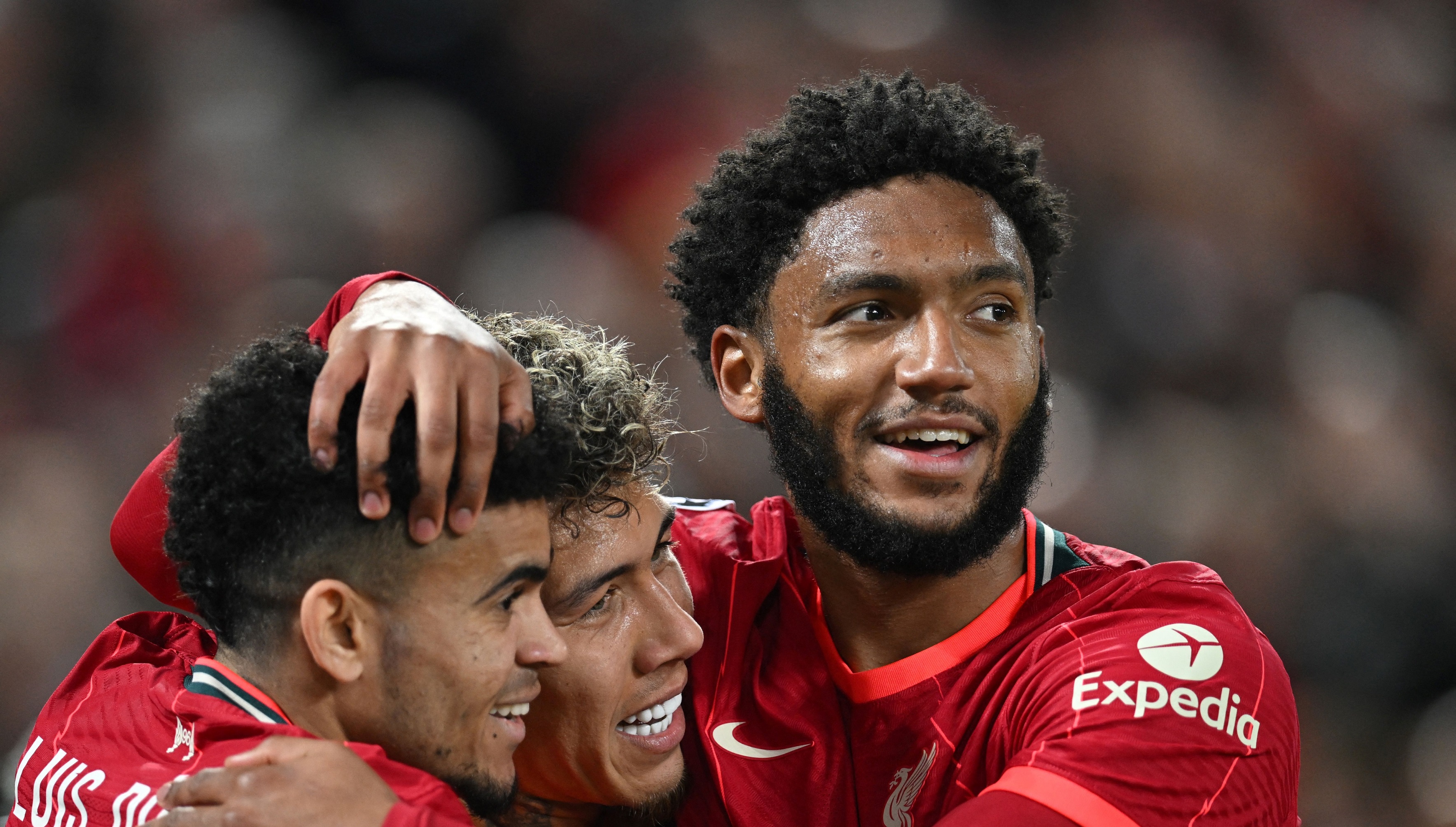