Despite rumours earlier this week that we’d made a move for Lorient’s left-back Raphael Guerreiro, it now seems like we are not interested in a deal.

The rumours were stoked by comments from the French club’s vice-president Alex Hayes, who claimed that we were battling Dortmund for his signature.

“For the moment four major foreign clubs, including Dortmund and Liverpool, have made an offer,” Hayes told the French newspaper Ouest France.

“No one wants to see Raphaël leave, especially the president. He will only be transferred if a club makes an offer that we can’t refuse.”

Now, however, the reliable Melissa Reddy at Goal.com has squashed those rumours.

She claims we are making good progress in our negotiations with the 19-year-old Leicester City left-back Ben Chilwell, and that Guerreiro isn’t on our radar.

Chilwell is reportedly keen on a move, but is also being watched by Arsenal and Spurs (via Goal). The player has represented England at several youth levels, and is now entering the final year on his contract. 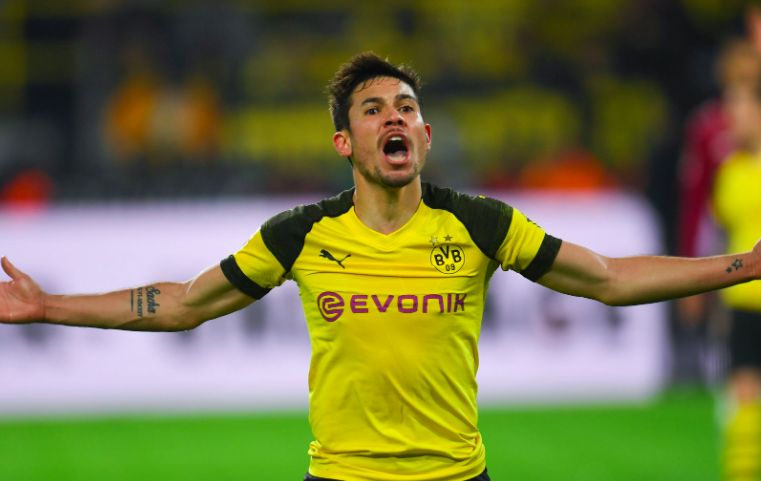 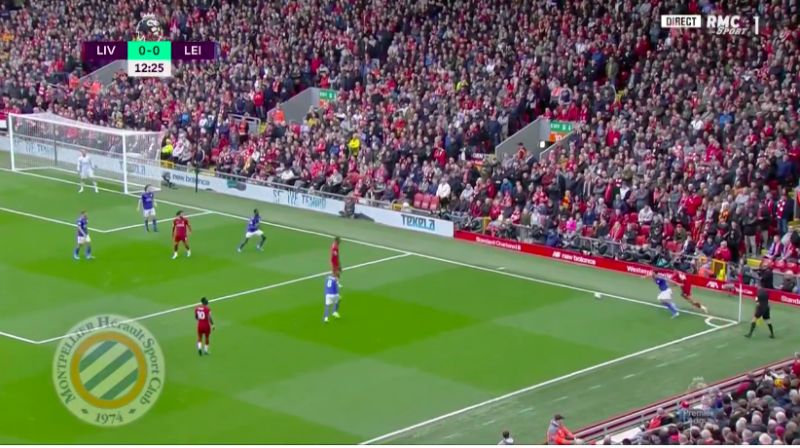