This is what happens when you mess with Liverpool fans.

A disgusting excuse for a human being named Paul Grange thought it was funny to wear the tee-shirt in the above image, mocking the 96 fans who died in the Hillsborough tragedy.

Mr Grange was apparently thrown out of a pub in Worcester this weekend for wearing the vile garment, which features the words: “HILLSBOROUGH Gods way of helping RENTOKILL”.

Well, we had the last laugh, because somebody released what they claimed to be Mr Grange’s address, and angry fans bombarded his house with a series of hilarious food orders and deliveries.

If Twitter is anything to go by, Mr Grange would have had a restless night and a truck load of lilt to get through this morning. He might also wake up to find a petting zoo in his garden!

Paul Grange is getting it mate pic.twitter.com/IRnLvKz9wC

That Paul Grange is going to have the worst Monday ever. He’s waking up to 3 bouncy castles and a petting zoo in his front garden!!

While we feel sorry for the businesses who have been messed around, we hope that Mr Grange has a 24 hours that he will want to forget. He deserves all the stress he has coming for him. 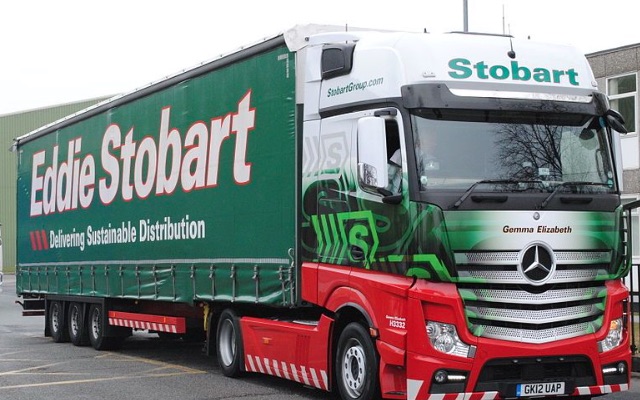 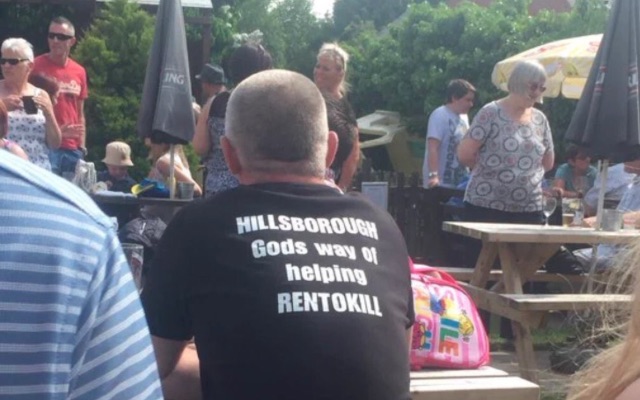