Marlos Moreno is going to make a name for himself in Europe. That much seems practically certain, but in which country and at what club is still undecided.

The Colombian teenager currently plies his trade for Atletico Nacional in his homeland, and his performances as a wing-forward have earned him full international caps and a place in his country’s Copa America squad already.

A report in the Express suggests that we are one of a number of players who’ve been keeping close tabs on Moreno, including Atletico Madrid, Paris Saint-Germain, Inter Milan, Benfica and Porto.

A move to Portugal seems a more natural switch for a South American youngster, but his talent, potential to improve further and an affordable £8m price-tag could see a Merseyside switch a possibility.

Atletico Nacional’s club’s president Juan Carlos de la Cuesta is open to selling, but would prefer to keep Moreno until after the Copa Libertadores.

“We are attentive and if we get something interesting, let’s look at it with the technical team,” he told Maisefutbol.

“We expect developments in this dossier in the next days because the market is open, especially the European market.

“We are available to study everything, but we’d like to have him at least until the Copa Libertadores.”

Moreno isn’t the only striker from South America we’ve been linked with since Jurgen Klopp took over, although it’s not a market we usually shop in. We signed Sebastien Coates from Uruguay, but that transfer flopped, while the other South American’s we’ve acquired had already settled in Europe.

There were rumours Lucas Alario of River Plate was on our radar (via Daily Star), but with Daniel Sturridge, Divock Origi, Danny Ings, Roberto Firmino and Christian Benteke on the books – we’d likely have to sell before we buy a forward.

Moreno is exceptionally quick, skilful and has bags of creativity, but he’d have to adapt defensively and increase his work-rate to make a success of himself under Klopp. 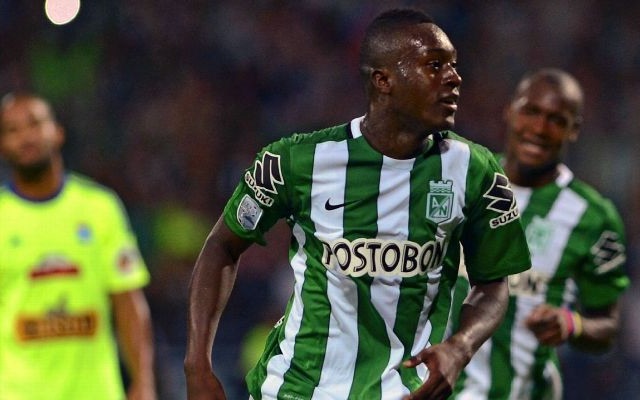