Samed Yesil will leave the club after no new contract was forthcoming from Klopp.

According to the Echo, Yesil will leave this summer.

The 22-year-old German was touted to be one of our brightest talents in the reserves a few years ago – but he could ultimately never find a way to break into the first team.

It is thought Turkish side Trabzonspor is his most likely destination:

“I have received offers from Trabzonspor for the past four years,” he said.

“I would like to join the club for the 50th year anniversary.”

We signed the player from Bayer Leverkusen in 2012 for a fee of £1 million. He did briefly feature under Brendan Rodgers in the 2012/13 season, but his progress was halted by two serious knee injuries.

At the start of last season, Rodgers loaned him out to FC Luzern. He played 14 times for the German outfit.

Ryan McLaughlin leaves Liverpool on loan, with Samed Yesil set to join him 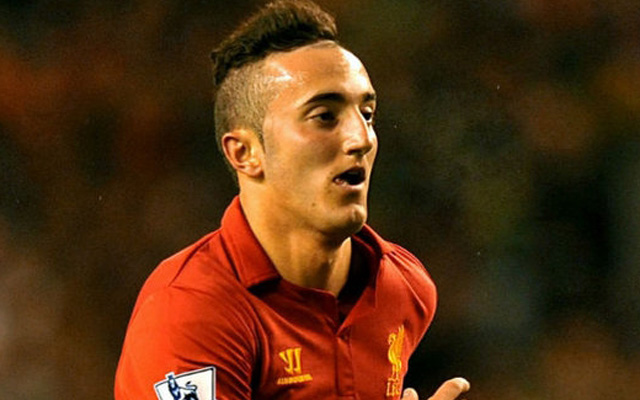