Workers have started removing the roof that was formerly part of the old Main Stand.

It marks another important stepping stone in our bid to get the project largely completed before first home game of the 2016/17 season.

We have received special dispensation from the FA that allows us to play the first two matches away from home. It means that the first home match of the campaign will be on the weekend of 27/28 August.

The fixtures for the new season – which kicks-off on Saturday 13th August – are announced on June 15th.

SEE MORE
Is Phil Coutinho going to PSG this summer?
Gotze future set to be decided by new Bayern boss
Reina’s father plays down talk of return to Anfield

Take a look at some of the pictures of the roof being removed in the images below (via Echo): 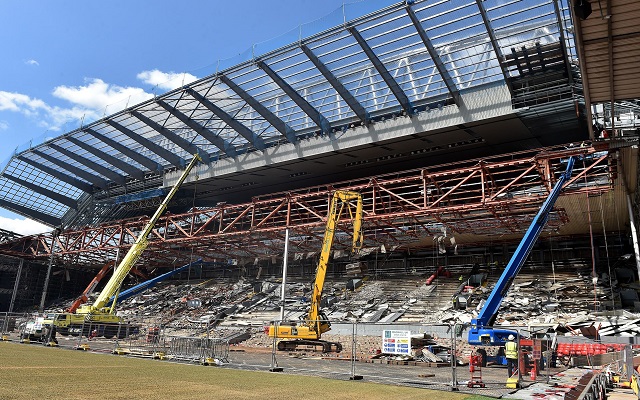 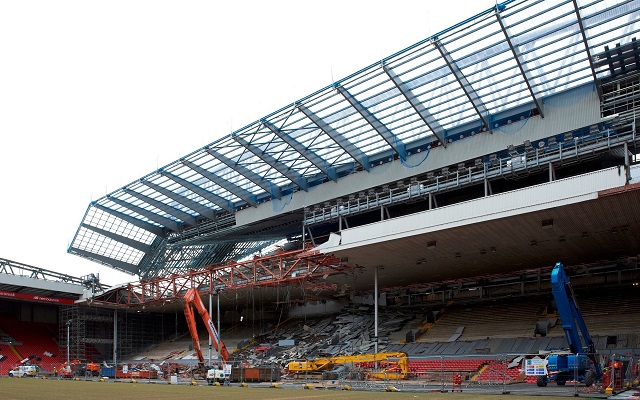 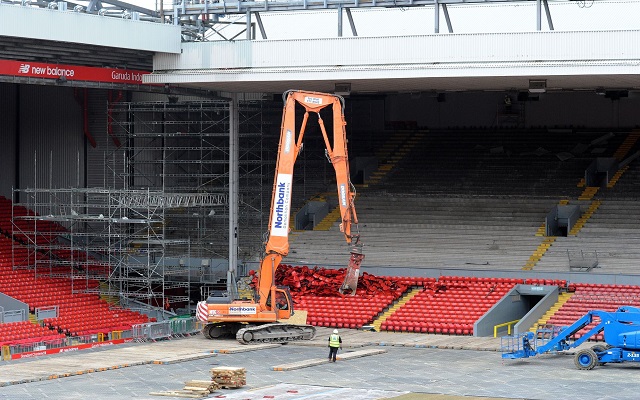