The 18-year-old actually plies his trade for FC Nordsjaelland in Denmark.

The report says we’re fighting Manchester United, Borussia Dortmund and Ajax for his signature, which no doubt means he’ll up with the Germans – who have already signed Liverpool targets Ousmane Dembele and Raphael Guerreiro this summer!

Mor has only played 13 times for Nordsjaelland, scoring twice and assisting twice from attacking midfield, and despite representing Denmark at youth level – has taken the international plunge with Turkey now.

He’s unlikely to be a starter in France, but the fact he’s been called up at all says a lot about his talent and potential.

Mor is slight and likes to dribble through the middle of the park. He has an eye for goal, although hasn’t really proved it at first-team level yet, and is very brave on the ball – taking on opponents anywhere on the pitch.

Many fans will express disappointment that we’re linked to another hot prospect rather than the finished article, but we urge you to remember the type of signings Jurgen Klopp made at Dortmund – and what he achieved in the Bundesliga… 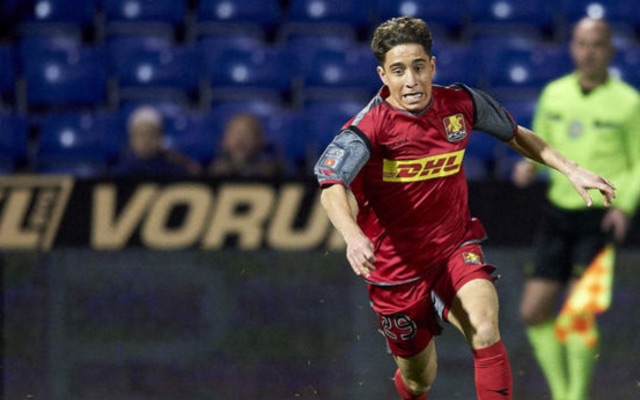