The Guardian says the Irons are readying a £10m bid, but face genuine competition from Liverpool and Manchester United for the winger’s services.

N’Koudou is 21 and established himself as a starter for Marseille this term, scoring ten goals and registering five assists in all competitions during a breakthrough campaign.

He’s quick, can play on either flank and has good feet; but for us, he’s not an enormous upgrade on Jordon Ibe – who could have likely done something similar if he was playing in Ligue 1 throughout the season.

Liverpool need players with enormous potential, or ones who have already fulfilled it and will automatically improve the first-team.

N’Koudou doesn’t fit into this category, although it’ll be interesting to watch his development from afar. He’s not in the category of Ousmane Dembele, who signed for Dortmund instead, and it’s that kind of youngster we should be focussing on. 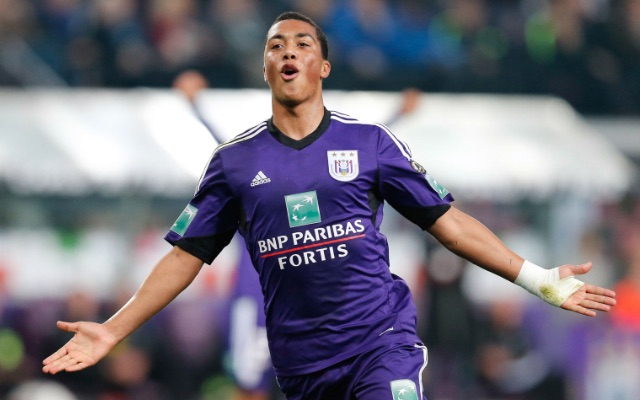