Borussia Dortmund famously beat us to Henrikh Mkhitaryan back in 2013, but this summer, they’ve already signed three players linked with Liverpool in an odd twist since Jurgen Klopp left them for us.

They won the race for French wonderkid Ousmane Dembele, they snapped up Lorient left-back Raphael Guerreiro amidst our reported interest – and now Barcelona confirm that the Germans have now bought Marc Bartra as well.

Liverpool had been linked with the Spain international to bolster the centre of our defence, but news went a little quiet when it emerged Mamadou Sakho had avoided a lengthy ban and would be able to compete for us at the beginning of next season – reducing our need for a new player in that position.

Dortmund have sold Mats Hummels to Bayern Munich, and it appears Bartra is his direct replacement.

Jurgen Klopp left Dortmund last summer, but we’ve already played his former club twice and are now after the same players in the transfer market. So far, Dortmund have pipped us to the post, although in truth, the only one we’re disappointed about is Dembele – who is one of the most highly talented youngsters in Europe. 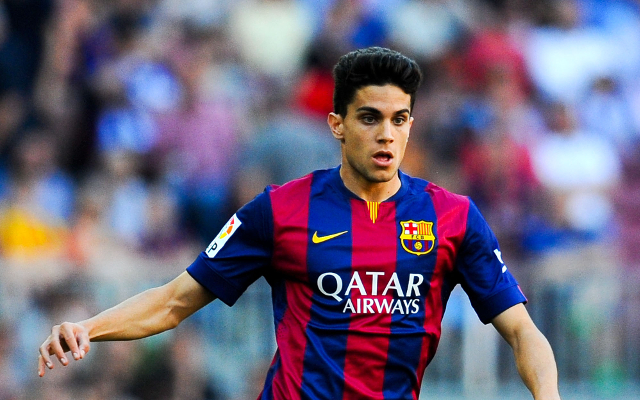 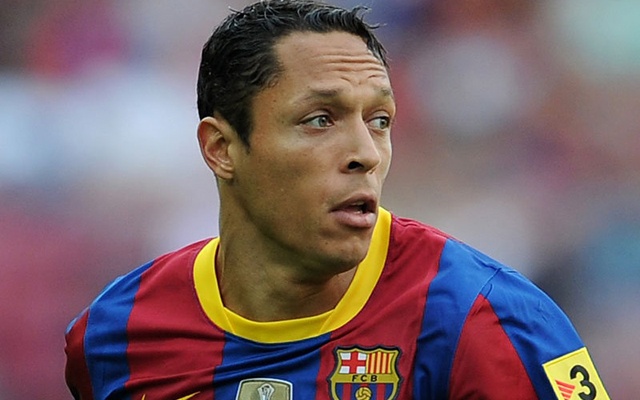