If these reports are to be believed, Liverpool really have been watching FC Porto carefully this term.

Fox Sports Mexico reporter Vladimir Garcia said that Hector Herrera is a definite Reds target, although this was denied by beIN SPORTS who think he’s off to Napoli, and now Portuguese outlet Record say we’re after his team-mate Reuben Neves as well.

Neves is 19-years-old and rated as one of the best midfield prospects in Europe, although he didn’t feature as much in the second half of the season as he did the first or the campaign previous – stunting his development somewhat.

In terms of playing style, he’s different to Herrera who’s an all-action, box-to-box midfielder with an eye for goal. Neves is classier and more aesthetically pleasing on the ball, sitting deeper and looking to control tempo from in front of the back four.

He only made 13 starts in the Portuguese league in 2015/16, but shone in the Champions League, making five starts and impressing in most.

Being a teenager still, Neves has enormous potential to improve; and having seen him quite a lot, we’re likening him stylistically to Andrea Pirlo (although he has a long way to emulate the legendary Italian…).

In terms of what Liverpool need, Neves provides something we don’t currently have, whereas Herrera is similar to James Milner and Jordan Henderson. Still, the Record suggest it’ll cost £32m to buy him – likely out of our price range. 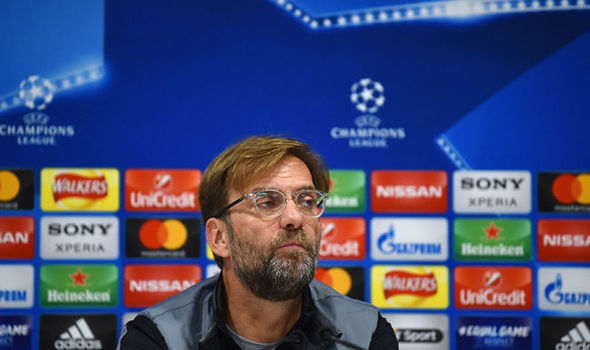