Jonas Hector would have to become Liverpool’s most expensive ever defender if we were to buy him, but it doesn’t look like we’re especially interested anyway.

That’s according to Cologne CEO Jorg Schmadtke, who reckons the Germany international left-back will be staying with his Bundesliga club for 2016/17.

“There’s nothing in it. There is no question of an offer from Liverpool,” he told Express.de.

“If someone comes up with double [£12m], then I might answer the phone.

“But I believe that Jonas plays in the new season with us.”

Previous reports suggested the 26-year-old fullback would be available for £12m, a bargain considering Hector’s performances this term, which will earn him a starting spot at this summer’s Euros with one of the tournament favourites.

But the Echo state that despite scouting Hector, he’s not a target – and the player we’re after to provide Alberto Moreno competition is Leicester City’s Ben Chilwell.

The youngster barely featured for the Premier League champions, but is highly rated and a regular for England Under-21s. Still, with Moreno proving a defensive liability, many Reds were hoping we’d aim to bring in a more established player in this position. 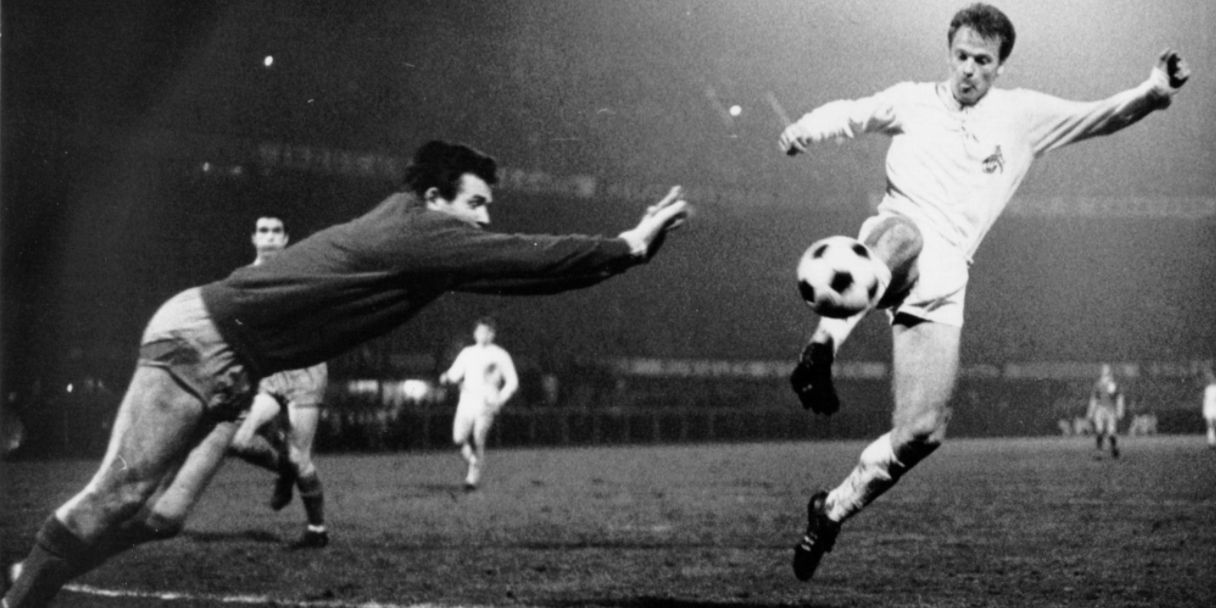 On this day 1965: ‘We’ll use the coin that beat Cologne’ – Liverpool win on a coin toss