When the home shirt for 2016/17 was released, fans were impressed that a famous Ian St. John quote featured on the inside, under the collar.

It read, ‘There’s no noise like the Anfield noise,’ and with the away version – the club have decided to add another – using a brilliant Bill Shankly phrase instead.

We actually like this shirt strategy, and think it gives a strip individuality and prestige – and it’s not like with Liverpool that we’ll ever run out of quotes to use!

The running theme with the kits this season. Have to say, I prefer this quote on the away shirt. pic.twitter.com/GtU5jbyG24 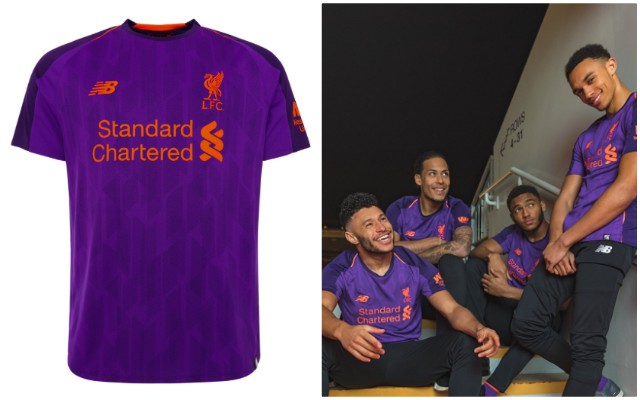